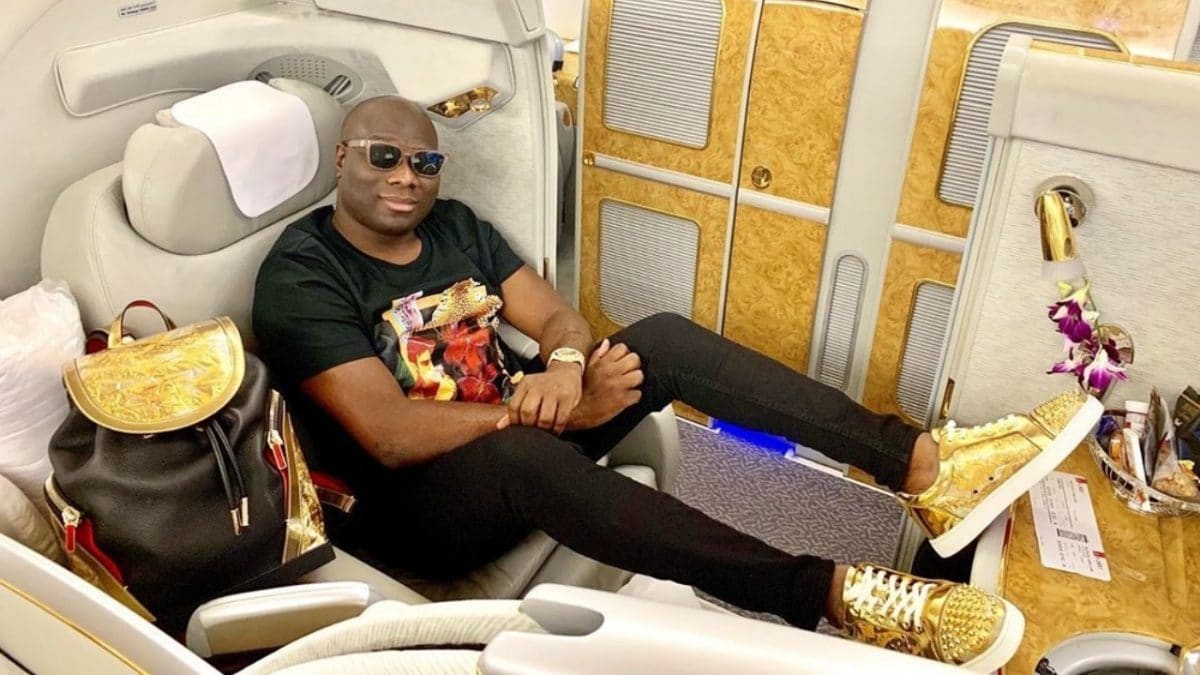 He stated this on Saturday night while he appeared on Daddy Freeze’s Instagram LIVE.

Mompha who had once been in the EFCC net over an alleged case of fraud said he was told by EFCC to delete his social media page and maintain a low profile after the incident.

Hushpuppi was arrested by the FBI in Dubai and is facing criminal charges in the United States of conspiracy to launder money obtained through fraud.

However, Mompha said Hushpuppi’s downfall came as a result of his stubbornness and high-handedness.

”When you are big, you are big. I was with FBI agents one-on-one on October 19, 2020. They questioned me but couldn’t find any incriminating evidence.

”Remember that I was the one that brought Hushpuppi from Malaysia, since his arrest, people on social media have said that I will be arrested next. Some even go as far as tagging EFCC and FBI”.

”On the day Hush was arrested, I received a lot of calls and tags from different people. EFCC had to call me directly to close down my social media and maintain a low profile.

”My case with EFCC was because someone felt the need to punish a big boy like me, all because of BDC’. Nigerians on social media love to gossip and bad luck for rich people.

”And it’s not my fault that I come from a rich home, I have even hustled all my life,” Mompha said.

Back to Top
Close
X
Nigerian Medical Student storms out of Lab after seeing Friend’s Corpse…Premium TimesPindula A Nigerian medical student, Enya Egbe, fled his anatomy class crying after seeing the corpse of his friend among the bodies they were set to d…

Mompha: What EFCC told me to do after Hushpuppi’s arrest

X
TB Joshua was killed, I have details of those responsible – Bishop Sam Owusu [VI…Premium TimesDaily Post Bishop Sam Owusu of Pottersville Church International, has alleged that Temitope Balogun Joshua, aka TB Joshua of the Synagogue Church of A…