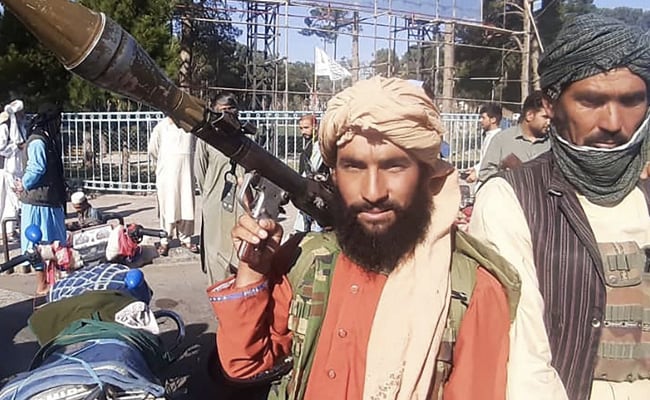 As foreign governments move to evacuate their citizens from Afghanistan, China has said it is ‘ready for friendly relations’ with the Taliban and is one of the few countries whose embassy in Kabul remains operational.

The Chinese Foreign Ministry spokesperson Hua Chunying said during the daily press briefing on Monday that Beijing respects Afghan people’s right to determine their own destiny and that the Chinese government hopes to keep developing a cooperative relationship with Afghanistan.

“The Taliban have repeatedly expressed their hope to develop good relations with China, and that they look forward to China’s participation in the reconstruction and development of Afghanistan,” she said.

Despite the relatively calm and positive response from Beijing, some experts think the statement reflects China’s careful, yet pragmatic approach to handle its relationship with the Taliban.

“China has been preparing for this scenario for some time and they have been given the political signals now and before this,” said Andrew Small, a senior fellow at the German Marshall Fund.“They are pragmatically ready to adapt to the new reality and I think that’s going to keep being the case.”

A top level Taliban delegation met with Chinese Foreign Minister Wang Yi in Tianjin last month, promising that Afghanistan would not be used as a base for militants.

But although China may be prepared for the Taliban to reclaim power in Afghanistan, there are still concerns that could complicate the bilateral relationship. “China is concerned about the spillover effect of the Taliban’s rise in the region, as it could potentially impact Beijing’s economic interests in Central Asia and Pakistan,” Small told The Independent.

According to Niva Yau, a researcher at the OSCE Academy in Kyrgyzstan, in addition to China’s economic investment in the region, China also relies on some of its Central Asian neighbours for natural resources like gas and natural gas.

If instability within Afghanistan spills over to Central Asia, it could potentially disrupt the supply line that China relies on. “All of these investments are only one border away from Afghanis…

Back to Top
Close
X
The fall of Kabul: America cannot perpetually remain in Afghanistan!…UncategorizedThe News NigeriaBy Yahaya BalogunDiplomatically, it must have been frustratingly dawn on the US State Department and President Biden to see Kabul crum…

China ready for ‘friendly relations’ with the Taliban