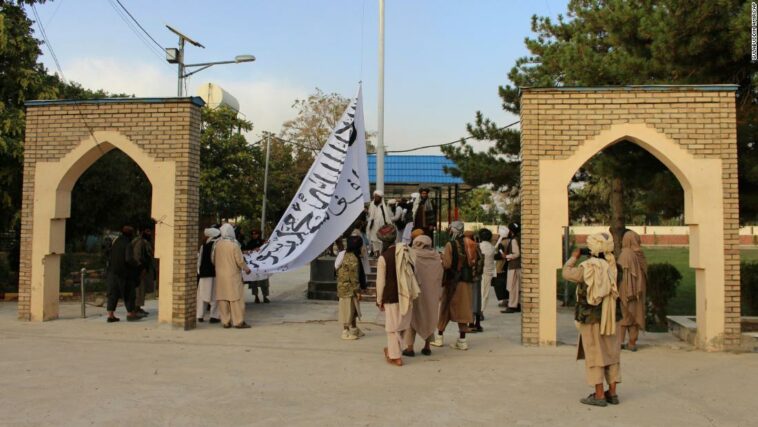 The debacle of the US defeat and chaotic retreat in Afghanistan is a political disaster for Joe Biden, whose failure to orchestrate an urgent and orderly exit will further rock a presidency plagued by crises and stain his legacy.

But a stunning Taliban blitzkrieg followed more than 20 years of US and allied policy failures, misunderstandings of Afghan politics and culture, public war fatigue and the culpability and corruption of the failed state’s leaders.

And while Biden’s political and geopolitical rivals rush to exploit his mistakes, the true magnitude of the crisis can only be judged in the human tragedy of a people again subject to Taliban persecution. And a failure to fulfill the now apparently near-impossible tasks of evacuating all the Afghan translators, workers and fixers on whom the US relied and who now face Taliban retribution would besmirch America’s conscience and global reputation.

“It is a stain on our nation’s integrity and honor that even just a few months ago, we were not meeting our obligation to the men and women, our Afghan allies who served alongside us,” Jake Wood, a former US Marine and Afghan war veteran, told CNN’s Pamela Brown on Sunday. “We owe them the special immigrant visas. We owe them safety, every bit as much as we owe safety to our embassy workers in Kabul.

X
Hushpuppi: Seven fatal mistakes Abba Kyari madeIn the NewsPunchThere is no doubt at all that the most topical issue in the country today is the bombshell Hushpuppi-related US court order that agents of the Fe…