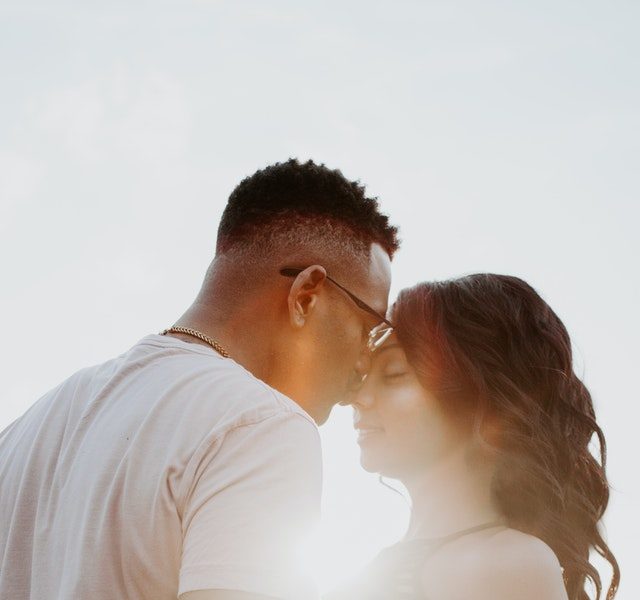 For the past few days, one of the most controversial discussions on social media is the predatory nature of relationships where one of the partners is a teenager and the other is an “older adult.”

This issue is one that has garnered diverse opinions. Some people are claiming that as long as you are 18 and above, anyone can decide to ask to be in a relationship with you. The onus now falls on you to determine if you want to be in that relationship or not. Others are insisting that a relationship where one partner is “barely an adult” has the tendency to be manipulative and predatory. The onus should fall on the older adult to know that teenagers – albeit legal adults – should be off limits.

Power dynamics and imbalance in a relationship is beyond the age difference. Sometimes, it is about the wealth of experience one party has amassed over time, or the level of exposure one person has gotten through the years. Anything one party can leverage over the other. A 28-year-old who has never had any formal education, has lived in a rural area all through, has little access to basic infrastructure and has no form of exposure is different from a 28-year-old Ivy League graduate who has lived in the city all through, read a lot of books and been in certain rooms. When these two meet, the power dynamics would be different and such a relationship has the tendency to be manipulative. Power imbalance could also be financial. In a home where one party is at the mercy of the other financially, there is no financial balance.

This also applies to age. When one partner is more naive and has consi…

Back to Top
Close
X
Has insecurity in Nigeria become endemic?OpinionPunchBy Ayo Olukotun Slowly but surely, insecurity of lives and property is becoming the new normal of Nigerian social life. On top of the gallop…

When does the Age difference in a Relationship become Predatory?

X
No, Mr President. Al-Qaeda is not ‘gone’ from Afghanistan.…OpinionThe Taliban has freed many al-Qaeda fighters in jailbreaks. And then there’s the Haqqani Network. By THOMAS JOSCELYN Today, President Biden delivered …