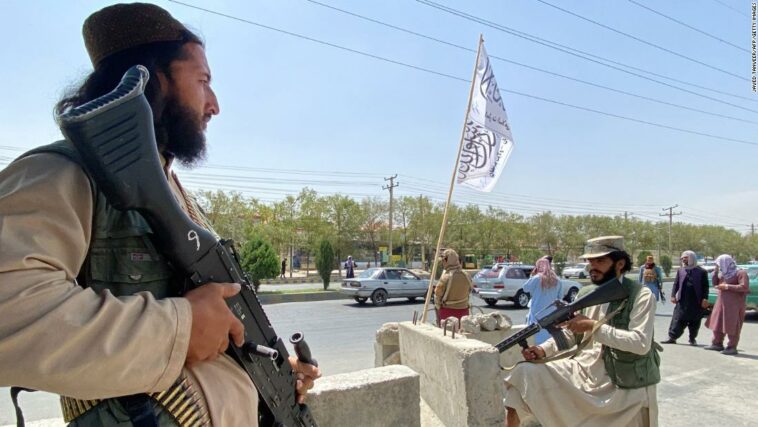 Khaled Hosseini’s novels show readers around the world a side of Afghanistan that goes beyond war and terror.

His debut best-seller “The Kite Runner” was published in 2003, two years after the 9/11 attacks and the subsequent US operation in Afghanistan. Millions of people were captivated by the tale of Amir and Hassan, two young boys from opposite ends of society whose lives take very different trajectories after the Soviet invasion.

His subsequent novels, “A Thousand Spendid Suns” and “And the Mountains Echoed,” both also set at least partially in Afghanistan, achieved similar success.

The world’s attention is once again on Afghanistan after the Taliban’s stunning takeover. For Hosseini, watching the situation unfold over the last week has been utterly gut wrenching.

Khaled Hosseini is an Afghan-born American novelist and physician. He is a citizen of the United States, where he has lived since he was 15.

Though Hosseini left his birthplace in 1976, his ties to the country and its people run deep. The author, who came with his parents to the US in 1980 and still lives in Northern California, describes the past week as the bleakest days Afghanistan has seen in decades.

“I have no idea what the future holds for Afghanistan,” he told CNN in a phone interview.

He worries about his friends and family who are still there, the people he’s met on his trips back to the country, the aid workers who assisted refugees and the activists who have been most vocal about human rights.