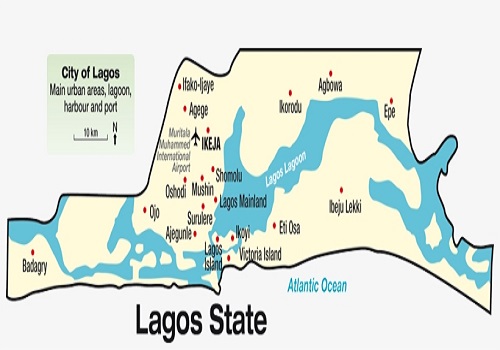 Residents of Abiodun Olajire Street in the community petitioned the Commissioner of Police, Hakeem Odumosu through a letter dated August 16, 2021.

42 residents of the street were signatories to the letter acknowledged by the CP’s office on August 18, 2021.

In the letter sighted by The Nation, the residents informed the Police chief of the “increasing menace and activities of armed robbers in Abiodun Olajire Street in Ewu-Owa, Gberigbe, Ijede division, Ikorodu.”

They noted: “In the last 60 days, Ewu-Owa has witnessed not less than seven major armed robbery/burglary incidents most of which occurred at Abiodun Olajire Street and subsequently reported at Ijede Divisional Police Headquarters in Ijede.”

The community, according to the letter, recorded the first robbery case “since Abiodun Olajire Street in Ewu-Owa, Gberigbe has remained a major link road to Gberigbe due to deplorable Gberigbe Road on the 24th day of June, 2021 at about 12. 00a.m – 1. 00a.m.”

They lamented the street serves as one of the major link roads to Gberigbe from Ikorodu which “has greatly exposed and made the street vulnerable to attacks.”

The residents requested for a patrol vehicle to be stationed in the street or a special security patrol for Ewu-Owa “due to the heavy traffic experienced in the area as a result of deplorable state of Gberigbe road through One-folds bus stop.”

Back to Top
Close
X
TikTok baffled at Michigan man’s unintentional ‘racist’ comment while defending Asian man from verba…In the NewsYahooA viral TikTok video shows an unidentified man defending an Asian man from a racist in Michigan, but social media users pointed out the former be…