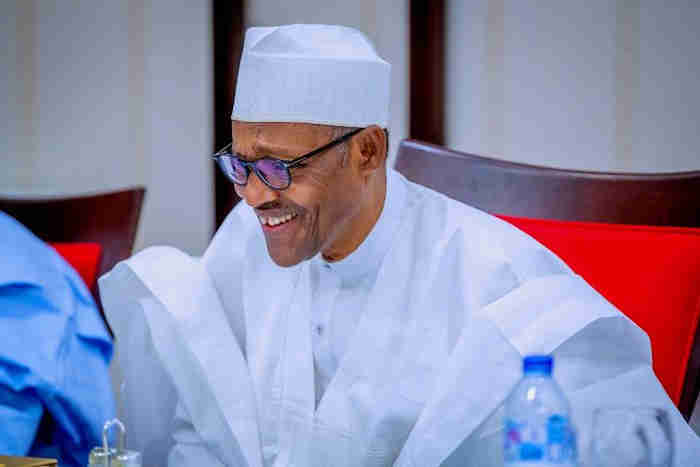 There is a general consensus among Nigerians that the biggest problem bedeviling our democratic process is the fraudulent method of recruiting our political leaders. This was why the generality of Nigerians profoundly agreed that the best way of solving this intractable problem is the electronic voting and electronic transmission of the election results from the polling centers to a platform where results are transparently received and collated in the presence of the stakeholders including the political parties and their agents.

All over the world, the credible process of electoral contests is very pivotal to stable democracy and economic prosperity. This is because a credible and transparent electoral process gives the citizens the right to choose who governs them for a given period of time and also the right to vote them out when the need arises. Herein lies the essence and beauty of democracy.

That was why all patriotic and well-meaning Nigerians were in great shock and disbelief when the National Assembly members who are the representatives of the people voted against the electronic transmission of election results which is the popular wish of the Nigerian people. As republicans, it is incumbent on the representatives of the people in this case, the parliamentarians, to always recognize, respect and legislate in the interest of the people as clearly and loudly expressed by them.

The question in the lips of the generality of Nigerians is “whose interest are these parliamentarians serving?” Some have seen their action as un-parliamentary and a coup against the sovereignty of the Nigerian people. This is because the issue of the amendment of the electoral Act was open to public hearing and at the end of the public hearing there was a general consensus among Nigerians that election results should be transmitted electronically so that the election results can no longer be at the whims and caprices of a few desperate politicians who want to capture power at all cost not minding the danger such dubious actions poses to our democracy and national unity. Fraudulent electoral processes are the greatest threat to democracy, national unity and it promotes economic backwardness in any nation.

Why president Buhari must not sign the amended electoral act

X
Coronavirus live: UK reports 30,838 new infections; 5bn Covid jabs administered …In the NewsThe GuardianThe number of young adults who smoke in England rose by about a quarter in the first lockdown, research has suggested.Nevertheless, the nu…