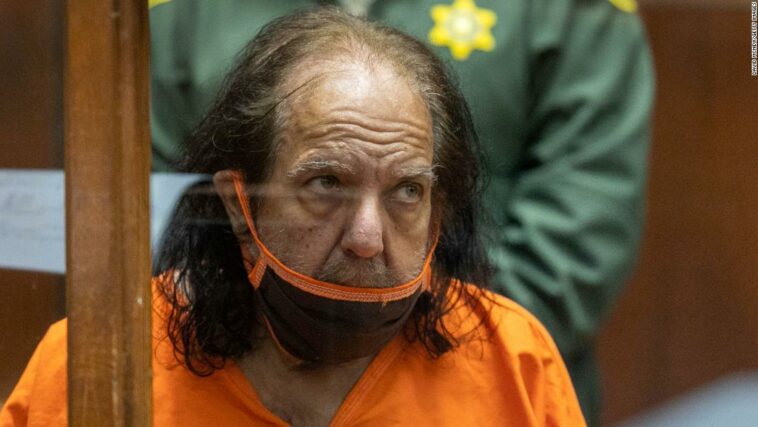 Jeremy, whose legal last name is Hyatt, is accused of sexually assaulting the women over a 23-year span between 1996 and 2019, according to the district attorney’s office. The victims range in age from 15 to 51.

“His position is the same (as) when the criminal complaint was filed,” Jeremy’s attorney, Stuart Goldfarb, said in a statement to CNN. “He is innocent of all charges.”

A grand jury returned the indictment August 19 and it was unsealed Wednesday. It comes nearly a year after Jeremy was charged with more than 30 counts of sexual assault.

Back to Top
Close
X
The Taliban inherited a vast American-made arsenal after retaking Afghanistan…In the NewsABCThe Taliban wrested control of more than just territory from Afghan forces as it tore through Afghanistan this month. By the time the militant grou…