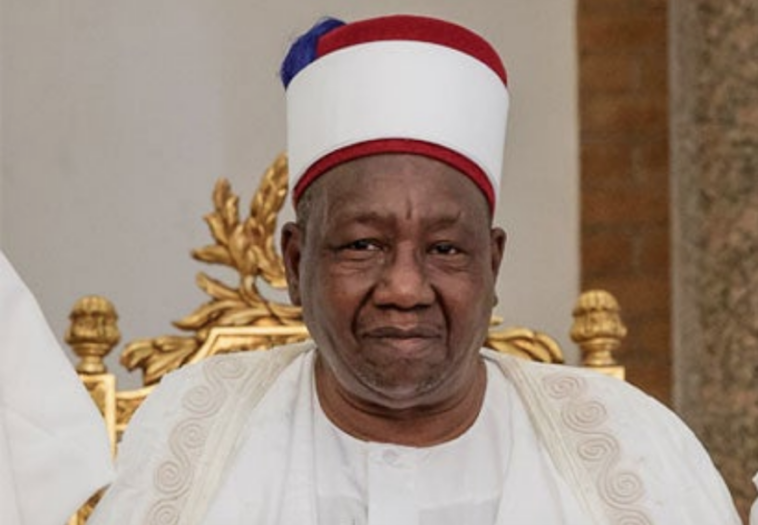 President Muhammadu Buhari has commiserated with the Shehu of Borno, Abubakar El-Kanemi, over the death of his elder brother, Abba Garbau According to a release issued on Tuesday by his spokesman, Garba Shehu, the President said

the El-Kanemi family “is steeped in rich history and renowned for knowledge and scholarship.

“Your older brother, Alhaji Abba Fari Shehu Umar Garbai, until his death, the District Head of Munguno was a great man in his own right. He was a man of character and remarkable integrity. He lived his entire life in the service of his people. His valuable advice will be greatly missed.

May Allah forgive his gentle soul and reward his noble deeds with paradise,” President Buhari stated.

Buhari commiserates with Shehu of Borno over brother’s death

X
Afghanistan crisis: Unclear if ruthless Taliban will change, says US general…In the NewsBBCThe top US general has described the Taliban as a "ruthless group" and says it is unclear whether they will change.Gen Mark Milley said, however, i…