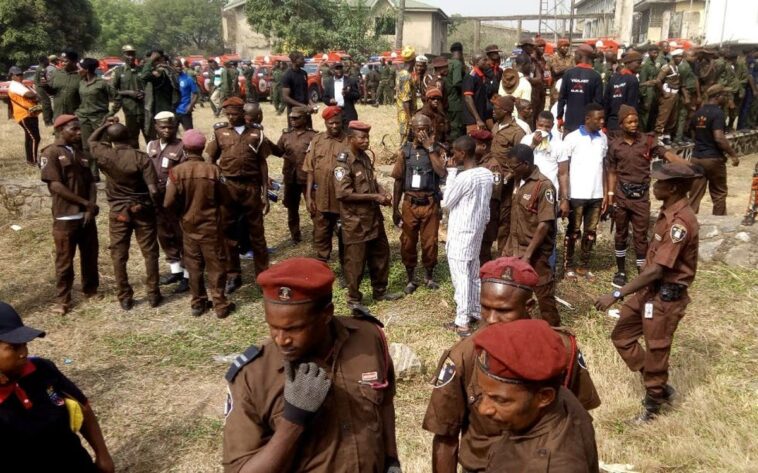 The Ondo State Security Network Agency, known as Amotekun Corps has arrested three herders for flouting the anti-open grazing law in the state.

The corps also seized no fewer than 40 cows belonging to the herdsmen.

The arrest of the herdsmen is coming few days after Governor Oluwarotimi Akeredolu signed the anti-grazing bill into law in the state.

The herdsmen were said to have led their cows to farmlands in the Owode area of Akure South Local Government Area of the State.