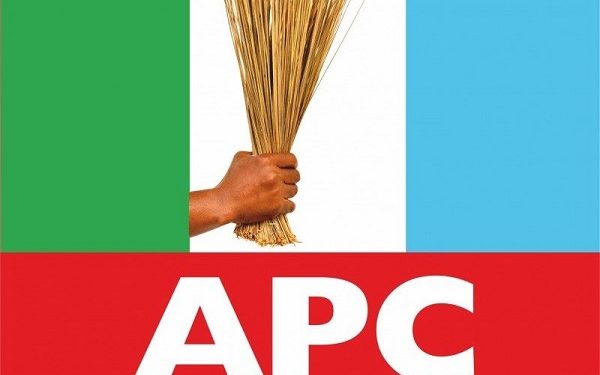 APC in a statement on Thursday in Port Harcourt by its spokesman, Ogbonnaya Nwuke, accused the judges of being used by desperate politicians to issue “black market” injunctions against the party.

Nwuke said the party had petitioned the judges at the National Judicial Council (NJC), for questioning and possible sanction.

He said: “We had promised that we would release the names of the judges, who were toying with the law and betraying the oath of office they swore to uphold

X
Super TV CEO: Ataga’s family allegation against me malicious, says Disu…In the NewsBy Godfrey GeorgeBabalola Disu, one of the persons arraigned in the alleged murder of the Chairman and Chief Executive Officer of Super TV, Usifo Atag…