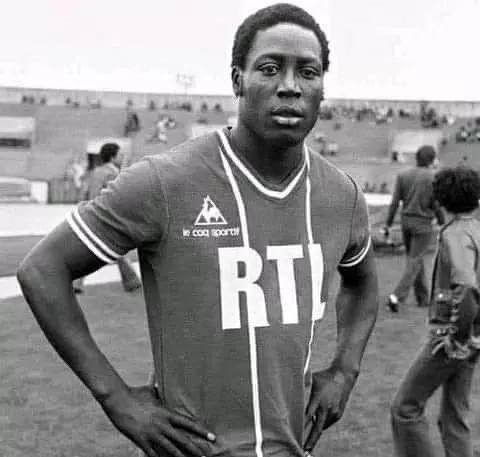 Jean-Pierre Adams, the former France and Paris Saint-Germain defender who spent 39 years in a coma, has died. He was 73.

In a poignant tribute on Monday, PSG called him the club’s “glorious elder.”

“His joie de vivre, his charisma and his experience command respect. Paris Saint-Germain offers its condolences to his family and loved ones,” PSG said in a statement Monday.

Adams, cared for by his wife Bernadette, had been lying in a coma at his home in the southern French city of Nimes since 1982.

He was injured in a match and required knee surgery. During the operation at Lyon Hospital, an anaesthetic error saw him fall into a coma.

As a young boy, Adams left his home country of Senegal with a passion for soccer.

He was spotted by Nimes in 1970 and went on to score 10 goals in 98 matches for the club before playing almost 150 games and scoring 17 goals for Nice.

Adams moved on to PSG in 1977 and played there for two seasons. He then ended his playing career in 1981 after brief spells with Mulhouse and Chalon.

Even though Adams was relatively short for a central defender at 1.78 meters (5 feet, 10 inches), he formed an imposing partnership with Marius Tresor.

The last of Adams’ international appearances was away to Denmark in 1976.

This article originally appeared in Today