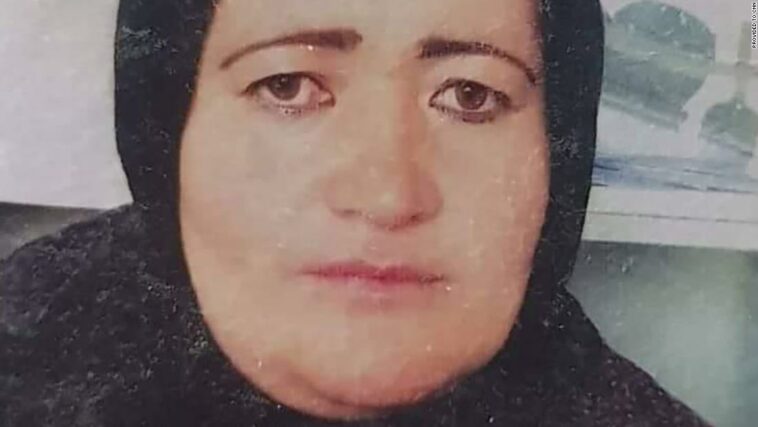 The Taliban murdered a pregnant policewoman in front of her family on Saturday night, according to her son. Her death, in the central Afghanistan province of Ghor, adds to mounting concerns about the repression of women under the Taliban’s rule.

The victim’s full name was Negar Masoomi, her sister told CNN. Her killing was also confirmed to CNN by a local journalist in Ghor, who said she worked in Ghor prison and was eight months pregnant when she died.

The Taliban told CNN they were not involved in her death, but have launched an investigation.

Video obtained by CNN showed her son Mohammad Hanif giving his account of the murder, saying that the Taliban came inside the house where his family lives, then took himself and his brothers outside and tied them up.

“They killed our mother before our eyes. They killed her with a knife,” Hanif said.

Because she was pregnant Hanif said the Taliban carried out two murders and called upon the government to act to find the killers and bring them to justice. If nothing is done, Hanif warned “we might have to take the law into our own hands.”