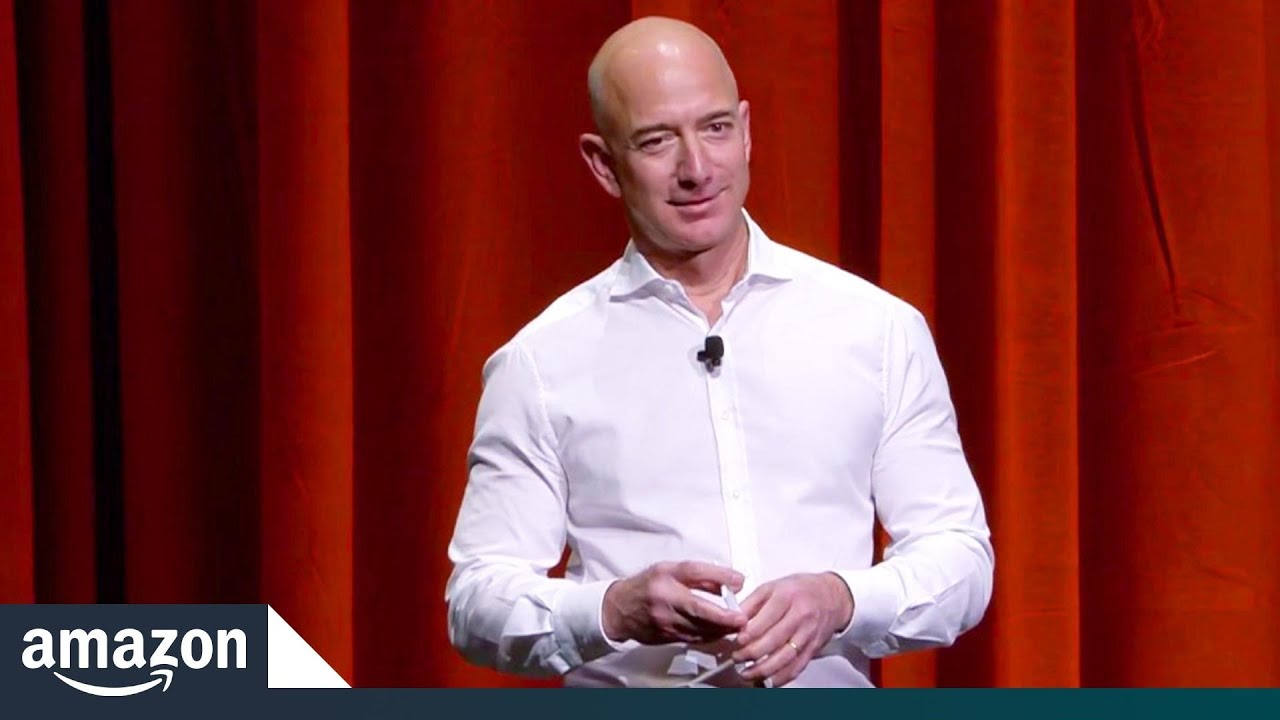 While Elon Musk is working on improvements to Tesla’s autopilot features and teaching a monkey how to play Pong with its mind, Jeff Bezos—his now well-known nemesis—is allegedly partaking in yet another futuristic venture, one that could soon allow humans to live longer. Introducing Altos Labs, a biological reprogramming tech company currently looking into a variety of methods that could help reverse the ageing process.

As of now, the company has raised more than $270 million in funding thanks to massive donations from people all over the world who are banking on the company’s promise, Bezos included. Bezos is said to have a fairly long-standing interest in longevity research, and he previously invested in an anti-ageing company called Unity Biotechnology. Another investor, along with the richest man in the world, is Russian-Israeli entrepreneur Yuri Milner, as reported by the MIT Technology Review.

One method being studied by Altos Labs is whether this reprogramming could teach cells to revert back to their ‘stem cell’ origins, make them readapt to the skin and give it a more youthful appearance. In order to do so, Altos Labs has recruited Nobel Prize winner Doctor Shinya Yamanaka, who will serve as an unpaid senior scientist, chairing the company’s scientific advisory board.

“The Japanese researcher discovered that four specific proteins, now known as ‘Yamanaka factors’, could be added to a cell that would help reprogram it into its stem cell state,” reports Lad Bible. Also joining Altos Labs’ team is Juan Carlos Izpisúa Belmonte, a Spanish biologist at the Salk Institute in La Jolla, California, who won notoriety for research into mixing human and monkey embryos and who has also predicted that human lifespans could be increased by 50 years.

Just so you get an idea of who we’re dealing with here, by 2016, Izpisúa Belmonte’s lab had applied Yamanaka factors to living mice, achieving signs of age reversal and leading him to term reprogramming a potential “elixir of life.”

Last but not least, the biological reprogramming tech company has also hired Steve Horvath, a UCLA professor and developer of a “biological clock” that can accurately measure human ageing, Peter Walter. Walter’s laboratory at the University of California is behind a molecule that shows remarkable effects on memory, alongside Doctor Jennifer Doudna, who won a Nobel Prize in 2020 for her co-discovery of CRISPR gene editing, as well as Manuel Serrano from the Institute for Research in Biomedicine (IRB).

Altos Labs is luring more university professors by offering salaries of $1 million a year or more, plus equity, as well as freedom from the hassle of applying for grants. Serrano, who plans to move to Cambridge in the UK to join an Altos facility there, said the company would pay him five to ten times what he earns now. “The philosophy of Altos Labs is to do curiosity-driven research. This is what I know how to do and love to do,” Serrano told the MIT Technology Review. “In this case, through a private company, we have the freedom to be bold and explore. In this way, it will rejuvenate me.”

Long story short, although Altos Labs has so far managed to recruit some impressive names in the biological reprogramming sector, as well as some pretty big investors, its research still needs a lot of work before it can ever be applied to humans. But who wants to be a party pooper when there’s a possibility that in a couple of years, we’ll all still look and feel like 20 year-olds? Dystopian movie plots aside, I’m excited.