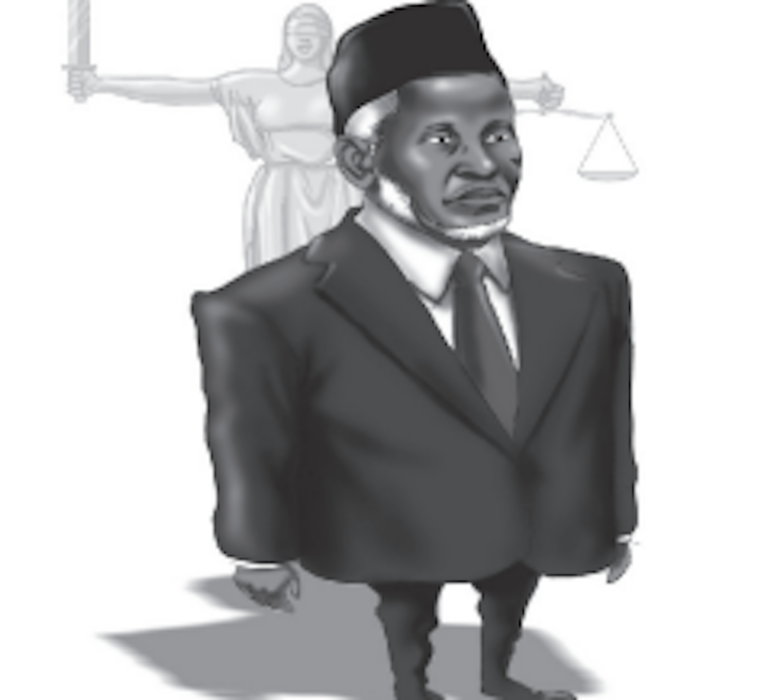 The judiciary should put its house in order

It is no longer in doubt that many of our Judges now make a lucrative enterprise of cases arising from pre-election, post-election, and leadership crises in the political parties. The situation was bad enough for the Chief Justice of Nigeria (CJN), Ibrahim Tanko Mohammed to intervene on the avalanche of court judgements and orders arising from recent crises in both the ruling All Progressives Congress (APC) and the main opposition Peoples Democratic Party (PDP) that have exposed the underbelly of the judiciary in Nigeria. Sadly, this is not a new development but an old problem that has refused to go away.

We must recall that at the opening of the special session of the Supreme Court on 19th September 2011, then Nigerian Bar Association (NBA) president, Joseph Bodunrin Dauda (SAN), said: “There is a growing perception backed up by empirical evidence that justice is purchasable, and it has been purchased on several occasions in Nigeria. We are reaching the point in time where accusations of corruption in the system will be at its loudest….” While the situation has since degenerated, many of the lawyers who point accusing fingers at judges are also culprits in the perversion of justice because they aid their clients in abusing the court process.

We hope the National Judicial Council (NJC) will wield the big stick to bring the errant judges in recent cases to book. But it will take more than that to restore the fading glory of the judiciary. In January 2018, the Independent National Electoral Commission (INEC) chairman, Mahmood Yakubu raised these same challenges with the then CJN, Walter Onnoghen. “For instance, in a recent leadership crisis in one political party, the commission was served with six conflicting judgements and orders from courts of coordinate jurisdiction within a short period of three months (May – July 2016),” Yakubu said while painting the picture of a compromised judiciary.

From Port Harcourt to Birnin Kebbi, High Court (State and Federal) Judges are issuing all kinds of orders to nullify one another. But the concern is about the implications on our democracy. Indeed, INEC has on different occasions decried the negative impact these kangaroo court orders/judgements have on elections. Some of the orders have the tendency of eroding the commission’s powers and compromising its independence and timelines for polls. A case in point is the frequency and consistency with which courts of coordinate jurisdiction have delivered judgements and issued orders with far reaching implications on the forthcoming 6th November gubernatorial election in Anambra State.

There are even bigger …