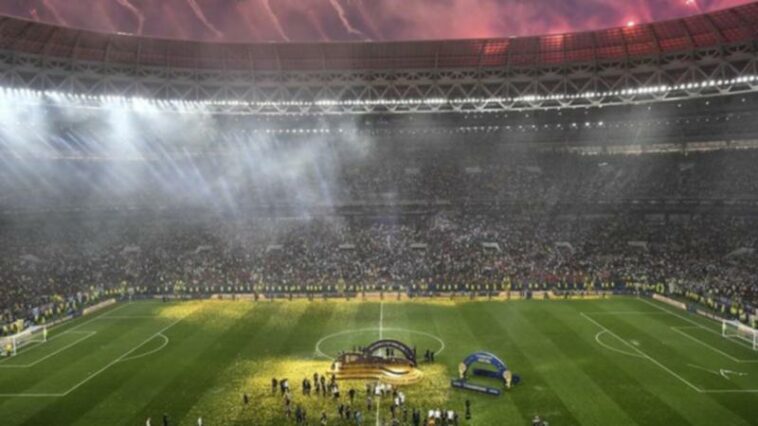 FIFA’s plans to play the men’s World Cup every two years has been dismissed by the global group of national soccer leagues.

The global group of national soccer leagues said on Wednesday it will oppose FIFA’s plans to play the men’s World Cup every two years.

“A biennial World Cup would negatively disrupt the football economy and undermine players’ welfare in a calendar that is already overloaded,” the World Leagues Forum said in a statement.

The leagues joined European clubs and European soccer body UEFA in resisting the proposal being pushed by FIFA’s president, Gianni Infantino, and shaped by its director of global development, Arsene Wenger.

“FIFA’s leadership cannot be able to turn something exceptional into a commonplace event purely to serve their short-term interests,” said the Zurich-based leagues group, which includes the most influential leagues in soccer’s five major continents.

Playing every two years would also “dilute the historical and traditional values of a competition that means so much to fans and players,” the leagues said.

Wenger will detail the biennial plans on Thursday after a two-day conference of retired soccer greats hosted by FIFA in Qatar, the 2022 World Cup host nation.

The former Arsenal manager has said a decision could be made as soon as December, though the next FIFA congress of 211 member federations is likely in May.

Infantino has said FIFA must improve the quality of play and opportunities for soccer outside the stronghold of Europe and has already overseen an expansion of the tournament from 32 teams to 48 at the 2026 World Cup in North America.