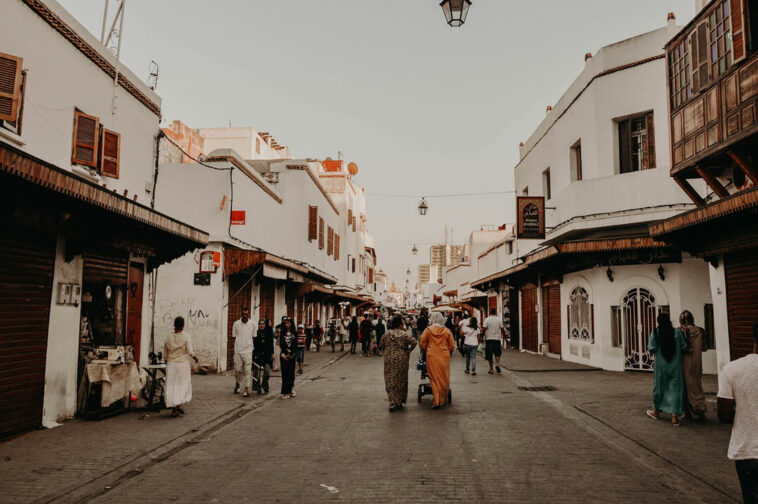 Morocco’s ruling Islamists have suffered a humiliating defeat at the hands of the liberals in the country’s parliamentary elections, ending their 10 years in power in the North African kingdom.

The Islamist Justice and Development Party (PJD), which has been in power since 2011, won just 12 seats in the country’s 395-seat parliament, plummeting from the 125 seats it got in the 2016 parliament.

The PJD’s liberal rival, the National Rally of Independents (RNI), won 97 seats to become the largest party in parliament.

The Authenticity and Modernity Party (PAM) came in second, winning 82 seats to retain its position as the second biggest party, despite winning fewer seats than in the last parliament.

Several other parties also won more seats than the Islamists, who have lead government coalitions since 2011. The PJD got the 8th place.

Following recent electoral changes in Morocco, this was the first time parliamentary and local elections were held on the same day in an attempt to boost voter turnout.

Laftit said 50 per cent of the nearly 18 million eligible voters cast their ballots, a marked improvement on the 43 per cent turnout in 2016.

Morocco's ruling Islamists defeated by liberals after decade in power