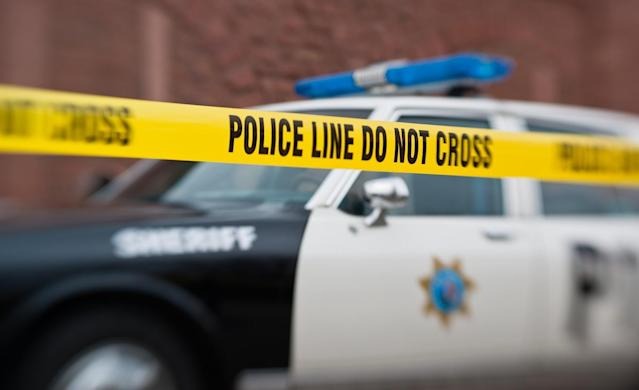 A small Missouri town lost its police chief and all the officers in the department after they abruptly announced their resignations.

Three officers, a sergeant, and the police chief of the Kimberling City Police Department cited several reasons for leaving their posts, including complaints about the pay rate and claiming they did not have the proper tools to perform their job. The town has a population of around 2,400 people, according to the 2010 census.

The Stone County Sheriff’s Department will handle calls until city officials can fill the spots left by the former officers.

“Until then, we will be answering all the calls in Kimberling City. We can’t enforce city ordinances, but any other calls we will be handling at this time,” Sheriff Doug Rader told KY3 News.

Kimberling City Police Chief Craig Alexander put in his resignation on Aug. 23 after accepting a new job position, telling the town’s mayor, Bob Fritz, that he wanted a change and to better himself.

“I didn’t know there were that many openings in Branson West because we didn’t see an advertisement for police,” Fritz said, referring to Alexander and officer Shaun McCafferty taking jobs at the Branson West Police Department.

Fritz called the resignations “unexpected” and said the pay and benefit concerns would be addressed for new hires in order to retain the town’s police force.

“We’re looking for officers, we’re looking for a new police chief, and I think we’ll be fine,” Fritz said, adding that officials are working diligently to fill the empty roles.

The resignations come as the …

Back to Top
Close
X
Lady rewarded N500k by businessman for her attitude after splashing her with water…Last PostNaija NewsA Nigerian lady has got her account number padded with N500,000 for not raining curses after the convoy of a businessman, Marksman Chinedu I…