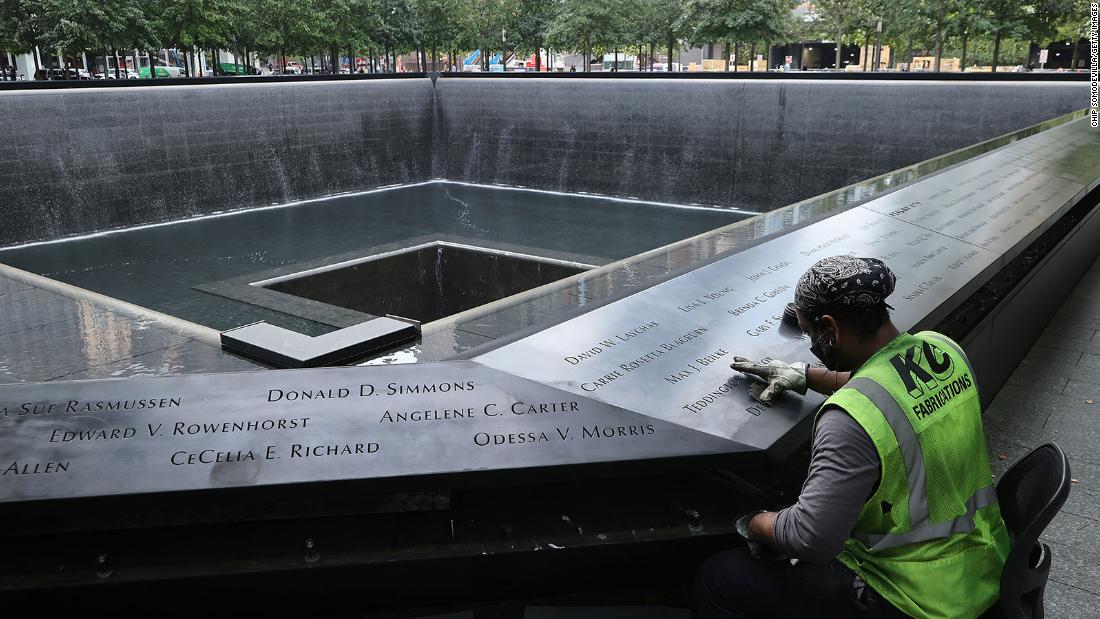 The New York Yankees and Mets will face each other tonight at Citi Field as Major League Baseball commemorates the 20th anniversary of the Sept. 11, 2001, attacks. Former Mets manager Bobby Valentine will throw the first ceremonial pitch to former Yankees manager Joe Torre.

On CNN’s “New Day” Friday, Torre and Valentine recounted how the teams helped bring New Yorkers and the nation together after the attacks.

Torre said some members of his team visited St. Vincent’s Hospital, where firefighters were suffering from smoke inhalation, and the New…