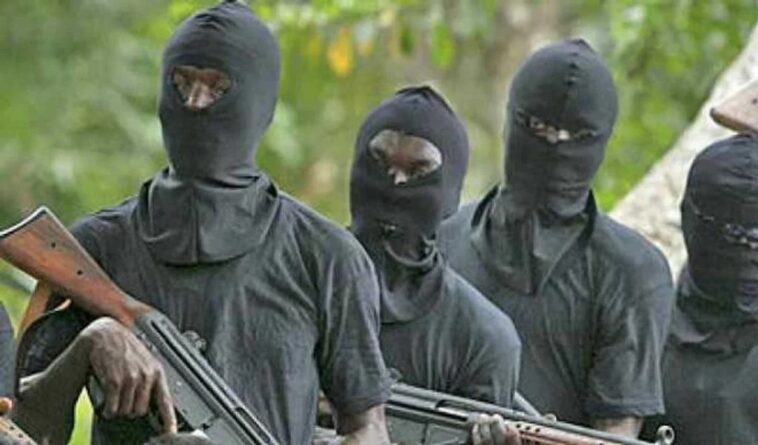 The state police command had confirmed the abduction of 73 students of the school by bandits on September 1.

About 70 pupils of Government Day Secondary School, Kaya, in the Maradun Local Government Area of Zamfara State have regained their freedom from kidnappers.

The state police command had confirmed the abduction of 73 students of the school by bandits on September 1.

The pupils were abducted on September 1 following which the state governor, Bello Matawalle, ordered the closure of all primary and secondary schools in the state.

The Nigerian Television Authority reported the news on its Facebook page overnight.

The report of the abduction was contained in a statement issued by the state Police Public Relations Officer (PPRO), Shehu Mohammed, on Wednesday, September 1, 2021.

According to Mohammed, the abduction followed the invasion of the school around 11:22 a.m. by bandits.

“The command, under the leadership of CP Ayuba N Elkanah, has deployed search and rescue team, which has been mandated to work in synergy with the military to ensure the safe rescue of the abducted students.

“The CP further appealed to the general public, especially parents and relatives of the abducted students, to exercise patience and continue to pray for the success of the ongoing rescue operation.

“Security has also been….