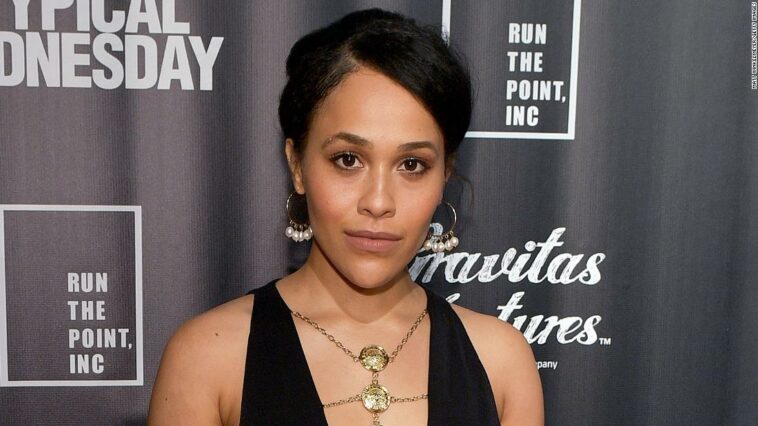 Actress Tanya Fear, known for her role on the show “Doctor Who,” was found Monday after she was reported missing in Los Angeles last week, an LAPD spokesperson confirmed to CBS News.

Fear, 31, was initially reported missing on September 9, the spokesperson said. The department is not releasing any additional information at this time.

Alex Cole, her manager, said the actress seemed fine when he saw her just before her disappearance. “Since she’s been here, she’s had a great career and this is just the beginning,” Cole told KABC-TV on Sunday. “We’re obviously concerned and [hope] we find out this is a simple mistake and we find her.”

Fear is best known for her roles in television and film, which include portrayals of Dr. Jade McIntyre on a 2018 episode of “Doctor Who” and Harlow in “Kick-Ass 2.” The British actress, whose real name is Tanyaradzwa, moved to Los Angeles to further her career several years ago, after studying at Kings’ College University in London, her family said in a statement. She had just begun working in stand-up comedy when she went missing, the statement said.

X
R. Kelly accuser says she saw him sexually assault Aaliyah, Too…EntertainmentYahooA woman who says she was sexually assaulted by R. Kelly when she was a teenager told jurors in Brooklyn federal court on Monday that she also per…