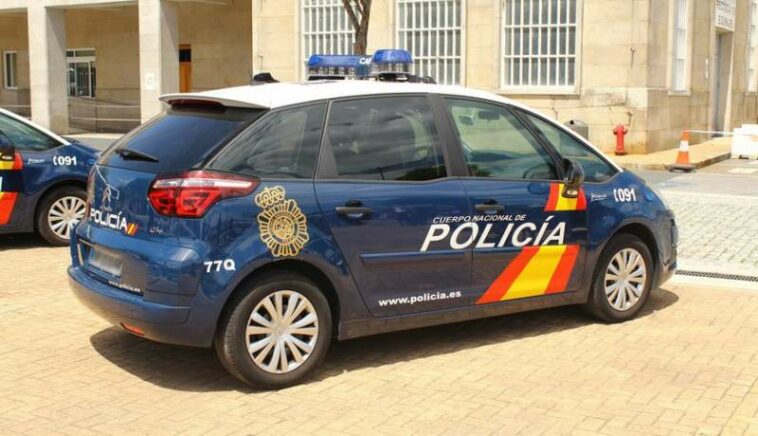 An unnamed Nigerian man the Spanish city of Malaga has been arrested by the police after he allegedly stabbed one of his neighbors three times, a woman with whom he already has a pending court trial.

The incident occurred in the early hours of Thursday, September 9, when the detainee allegedly attacked his victim in the doorway of her home as she was leaving.

He is reported to have stabbed her three times: once in her right arm, and twice in the shoulder, with the attacker immediately fleeing the scene on foot.

Heading straight to the Northern District Police Station – which was nearby – to ask for help, the victim was taken by ambulance to the hospital, where she was treated for the injuries.

Police later arrested the 20-year-old Nigerian in his home. According to investigators, he carried out the attack over previous disagreements with the woman—disputes which form the subject of the pending trial.

Reports from Malaga media say he is being held on “a crime of injuries.”

Back to Top
Close
X
Aisha Buhari commends UNESCO over women education…Aisha BuhariPm NewsWife of the President, Aisha Buhari has commended UNESCO over its efforts towards women’s advancement.She made the commendation during a courte…