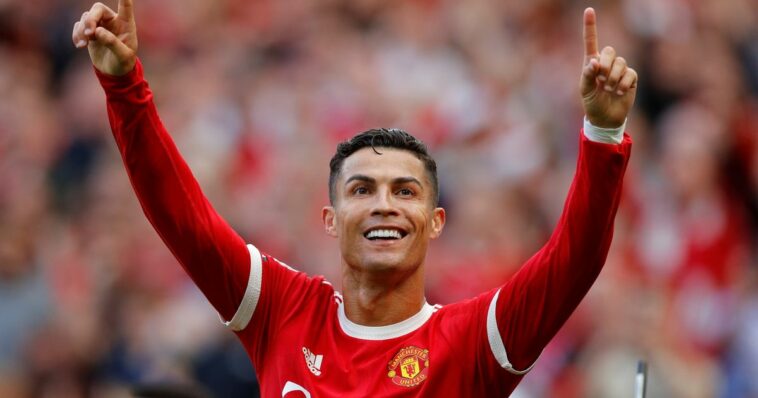 Manchester United start their Champions League campaign on Tuesday evening with a trip to Swiss champions Young Boys in a game where Cristiano Ronaldo will break another competition record.

The Portuguese superstar is included in Ole Gunnar Solskjaer’s starting line-up for the game in Bern and he will be looking to build on his perfect return to the club.

The 36-year-old bagged a brace for United in a comfortable 4-1 victory over Newcastle on Saturday in the Premier League – his first game back at the club following his sensational return last month.

Ronaldo twice gave United the lead in that clash at Old Trafford and unsurprisingly he is in again from the start as the club look to get off to a winning start in their Champions League group.

The Portuguese enjoyed a remarkable period of success in the competition during his first stint at United, including firing them to latter stages on a regular basis.

Ronaldo scored in the 2008 Champions League final against Chelsea – the last time United lifted the trophy – and also spearheaded their run to the semi-final in 2007 and final two years later.

That final defeat in Rome against Barcelona was his final appearance in the competition for United, and culminated a campaign in which he reached truly elite status at the club.

The forward scored against Inter Milan in the round-of-16, then again against Porto in the quarter-finals and twice against Arsenal in the semi-finals – including a stunning long-range free-kick.

Back to Top
Close
X
Why UEFA has scrapped the away goals ruleChampions LeagueJoePreviously, away goals would essentially count as an extra goal should the game finish level after both legs of the tie. However, UEFA have now scr…