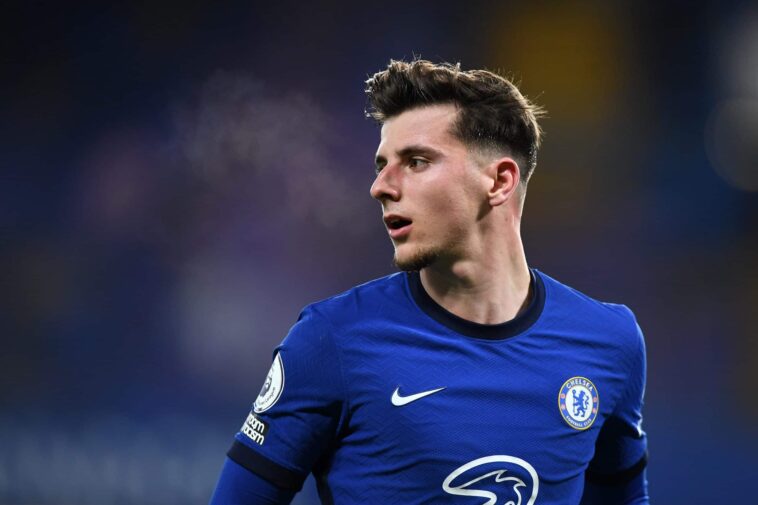 Chelsea would play host to Aston Villa on Saturday evening in a Premier League clash.

The Blues would head into the tie on the back of an unbeaten start to their 2021/22 season, which had already seen them gain silverware via the UEFA Super Cup.

Thomas Tuchel’s side had already picked up convincing wins over Crystal Palace and Arsenal in the league, whilst also holding Liverpool to a 1-1 draw despite spending half of that game with 10 men.

As a result, especially as Villa were without the services of Emilian Martinez and Emi Buendia, a Chelsea win was widely expected on Saturday.

And this is exactly what transpired as a Romelu Lukaku brace and a strike from Mateo Kovacic saw the Londoners come away with a comfortable 3-0 win.

During Saturday’s game, Chelsea fans would unveil a banner for Mason Mount at Stamford Bridge.

The banner read ‘Mason Mount the boy who had a dream’, and was posted on social media by the midfielder himself.

This promoted Chelsea legend Didier Drogba to send Mount a message, quote tweeting the Englishman’s original post with the message: