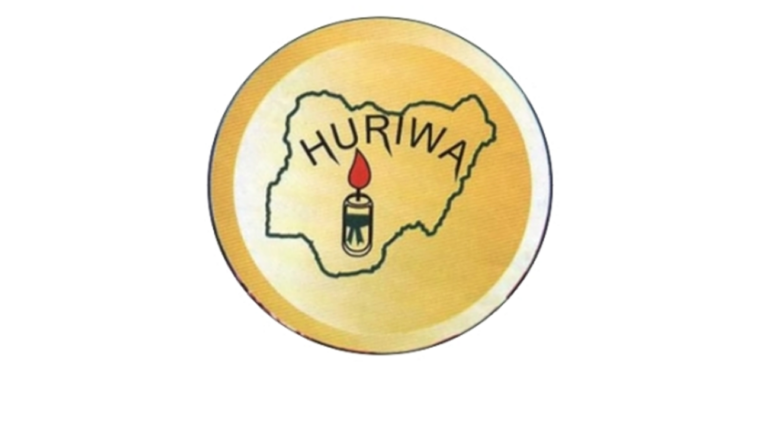 The Human Rights Writers Association of Nigeria, HURIWA, has claimed a bigger version of the EndSARS protest may rock Nigeria soon.

HURIWA said Nigeria may witness a bigger version of the EndSARS protests due to the continued police misconduct.

The rights group lamented that the judicial panels on the EndSARS protest had sat endlessly for months without achieving any effective closure to the thousands of cases of extrajudicial police executions.

National Coordinator of HURIWA, Emmanuel Onwubiko made the assertions in a statement against the backdrops of massive allegations of increasing use of crude policing tactics across the country.

According to Onwubiko: “HURIWA expressed bitterness that the Police Service Commission (PSC) has become a colossal failure and is only just existing as a ‘cash cow’ to pay allowances to politically exposed friends of the powers- that –be…