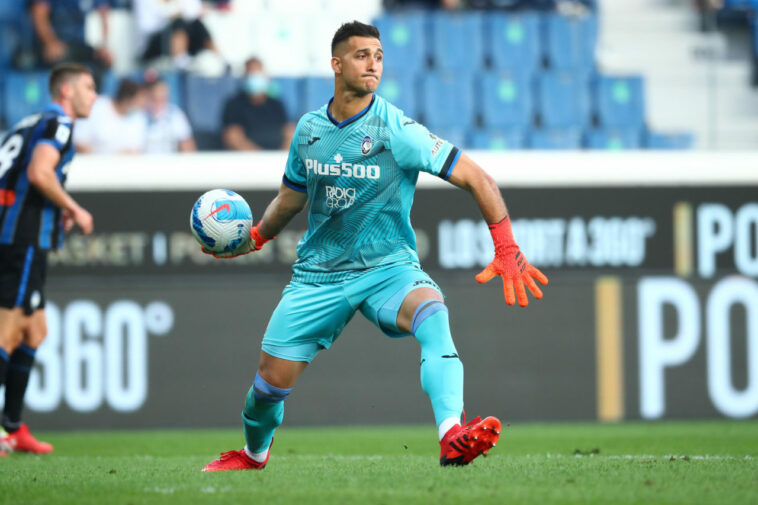 Atalanta goalkeeper Juan Musso is happy to have helped La Dea collect one point against Villareal and shares his thoughts on Man United’s defeat.

La Dea picked up a 2-2 draw against Villareal in their opening Champions League game of the season.

Musso played a key role with a crucial save in the stoppage time, allowing La Dea to take one point home.

“I feel happy because I helped the team. From behind, you can see how everybody sacrifice themselves,” the Argentinean goalkeeper said.

“We played against a tough opponent and I am happy we return home with one point.

“Personally, I am satisfied, it was a dream to make my Champions League debut, I gave my best, as I always do.”

Atalanta’s stalemate followed Manchester United’s 2-1 defeat against Young Boys, so the Swiss side are now the Group F leaders, followed by La Dea and the Yellow Submarine.