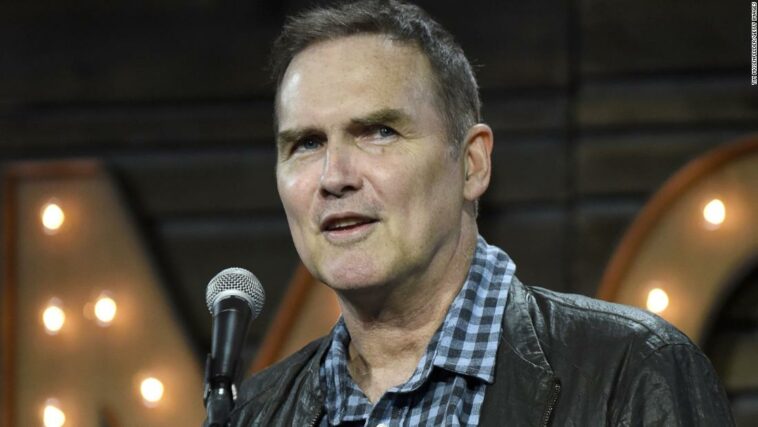 Norm Macdonald, a comic who was beloved as anchor of “Saturday Night Live’s” popular “Weekend Update” segments, died Tuesday, according to multiple reports, citing his manager.

He was 61.Deadline was first to report the news. Macdonald had been battling cancer for several years but kept his diagnosis private, his friend and producing partner, Lori Jo Hoekstra, told CNN in a statement. “He was most proud of his comedy. He never wanted the diagnosis to affect the way the audience or any of his loved ones saw him,” Hoekstra said.

“Norm was a pure comic. He once wrote that ‘a joke should catch someone by surprise, it should never pander.’ He certainly never pandered. Norm will be missed terribly. “Born in Quebec City, Quebec, Canada, he started in entertainment as a standup comedian who worked the Ottawa club circuit before branching out to clubs across Canada.

He quickly became known for his deadpan and sardonic delivery and in 1987 was given the opportunity to perform at the “Just For Laughs” Comedy Festival in Los Angeles. That first taste of LA made an impression and Macdonald moved to the city, intent on breaking into Hollywood. He found work writing for the sitcom “Roseanne” in 1992.

X
405,256 Admission spaces unutilised in Institutions– JAMB…In the NewsIndependentLAGOS - The Joint Admissions and Matriculation Board (JAMB) has disclosed that 405, 256 spaces for admission of students into programmes at…