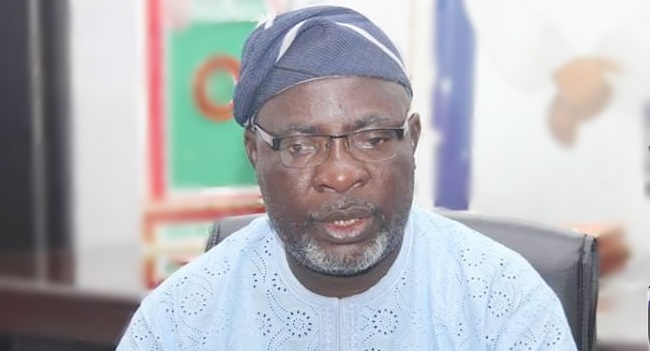 President Muhammadu Buhari had earlier on Tuesday requested the Senate to approve the fresh loan.

In a letter addressed to Senate President, Ahmad Lawan, the President said the proposed loan would be financed through sovereign loans from the World Bank, French Development Agency, Export-Import (EXIM) Bank and International Fund for Agricultural Development (IFAD).

However, in a statement issued by its National Publicity Secretary, Kola Ologbondiyan, PDP warned that with the reckless borrowing by President Buhari’s administration, Nigerians might eventually not have a nation and a patrimony that they can freely call their own when the current administration leaves in 2023.

The party said with N33.107 trillion debt already accumulated by the government, an additional N5.62 trillion borrowing proposed by the President for 2022 budget and the fresh N2.66 trillion external loan, the country’s debt profile would hit N40 trillion with no clear-cut repayment plan.

The statement read: “More alarming is that the debts that APC is hanging on Nigerians are for nebulous projects whose scopes, utilities, locations and contractors are largely vague; a development that validates apprehensions of a huge swindle on our nation at the expense of innocent Nigerians, including generation yet unborn.

Back to Top
Close
X
Private Jets owners in Nigeria involved in Gold smuggling, need closer monitoring–Minister…In the NewsSahara ReportersThe Minister of State for Mines and Steel Development, Uche Ogah, has alleged that owners of private jets in the country are responsib…