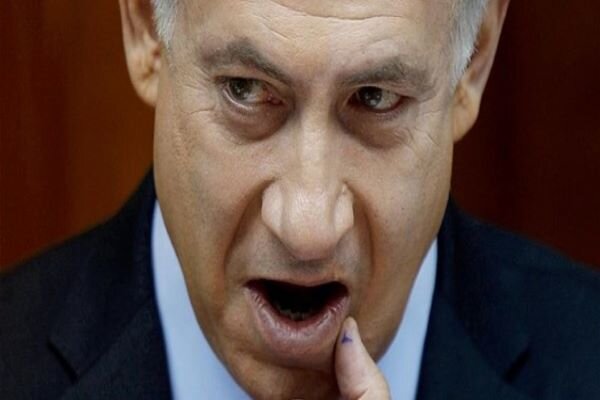 TEHRAN, Sep. 14 (MNA) – A prosecution witness to Netanyahu’s corruption case was killed in a plane crash in the sea close to the Greek island of Samos.

According to Zionist media, two people, one of whom was a witness to Netanyahu’s corruption case, were killed on Monday when a light aircraft crashed into the sea close to the Greek island of Samos.

The Zionist source also said that the cause of the crash has not been determined yet.

The two were identified as Esti and Haim Garon, the latter of which served as the deputy director of the Communications Ministry and was a prosecution witness in Netanyahu’s corruption case.

The small private aircraft, that was flying from Israel to the Greek island with two persons on board, crashed close to the island’s airport.

The plane disappeared off the radar…