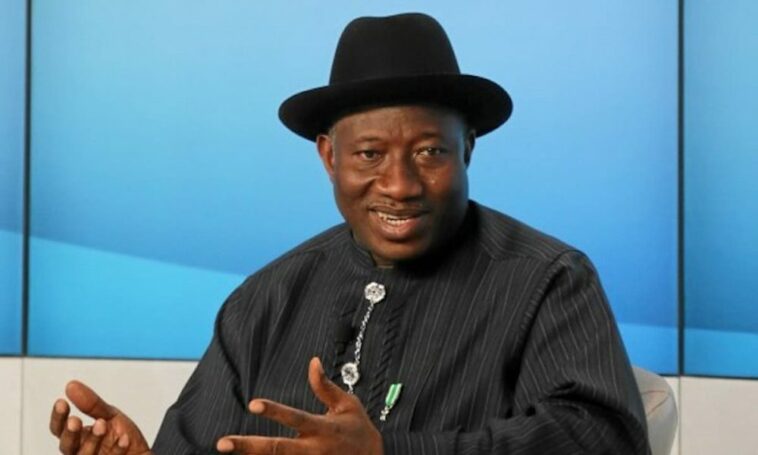 Former President of Nigeria, Goodluck Jonathan has denied rumours of defecting from the Peoples Democratic Party (PDP) to the ruling All Progressives Congress (APC).

The Jonathan camp made the fresh denial on Wednesday after rumours emerged again that the Bayelsa born politician has dumped the PDP for APC. Severally, there have been rumours that Jonathan will dump the PDP for APC and contest the 2023 presidential election on the platform of the ruling party.

On Wednesday, the rumour mill went into overdrive that he has finally joined the APC, sparking anxiety from various quarters.

But when contacted for a reaction, the former president’s spokesperson, Ikechukwu Eze said there is no truth in the defection rumours.

He added that his principal is very busy with other activities and should he decide to defect, it will be communicated through appropriate channels, and not the rumour mill.

“The report is Fake News, if he defects it would be announced through the proper channels.

“This is a man that’s very busy with other things,” he said.

Naija News earlier reported that the President had forwarded a letter to the National Assembly seeking its approval to borrow the fresh loans.

In the letter read by the Senate President, Ahmad Lawan, during Tuesday plenary, Buhari urged the legislature to approve grant components of $125 million.

According to the President, due to the demands in the country, there is a need to raise more funds for some “critical projects”.

But in a swift reaction, the opposition PDP rejected the move to borrow the fresh loans, saying that the Buhari administration is mortgaging the future of the country.

The PDP lamented the alleged reckless borrowing by President Buhari and the APC, saying Nigerians might eventually not have a nation that they can freely call their own.

2023: Jonathan speaks on defecting from PDP to APC

X
2023: Over 500 Nigerian groups on Facebook begin campaigns for Buhari's succ…Political LandscapeSahara ReportersThe figure was obtained from collating active Facebook accounts through which the various support groups are advancing the presidentia…