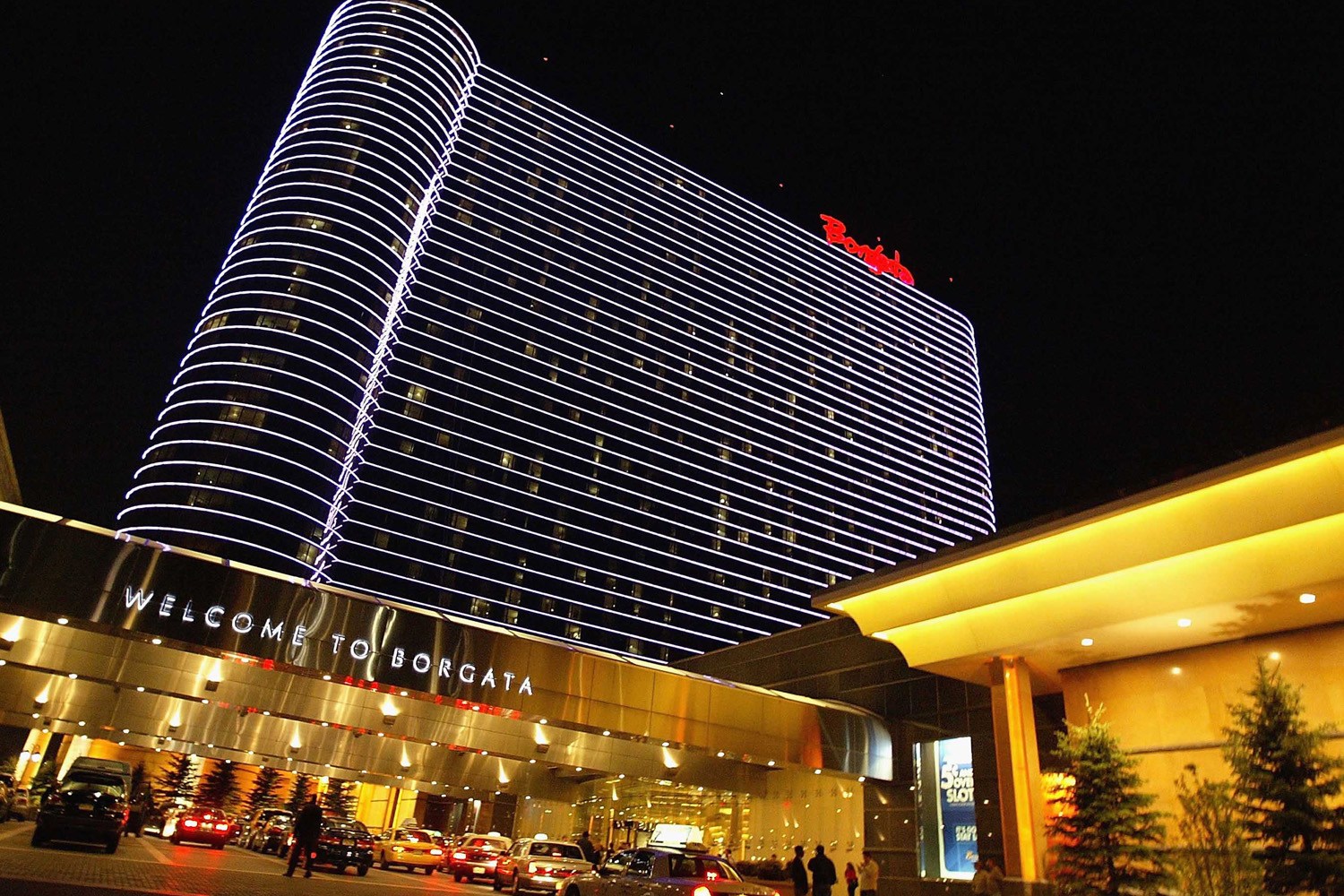 “I have one Nigerian friend. Dauda. He’s so addicted. Now he sleeps in his car. Dude was making fourteen hundred ($1,400) a week. Don’t ever start,” Husseini warns me when I tell him I’m Nigerian and want to start gambling at the casinos.

We’re meeting for the first time at a boardwalk show in Atlantic City, New Jersey, perhaps America’s most popular tourism and gambling destination. A 23-year-old Lebanese-American feeding fat on family wealth and his own online incomes, Husseini had just lost “sixty-seven hundred” ($6,700) gambling that night. The night didn’t start badly, he admits.

“I actually won $27,000. Nearly half of that went to tax. I put back the remaining and kept losing.” In the quest to get back his money, he blew the entire balance, plus the extra $6,700. He was a sorry sight the whole night and, when asked if he would quit, he said that wouldn’t make sense, as his losses overtime would be in vain.

It is what American casinos do to people: lure them in, flatter and trap them forever. Thousands are battling gambling addiction, others plunged into impossible debt or penury from the habit.

Though beaches and boardwalks define Atlantic City, it is the casinos that shape the skyline as one enters the city—skyscrapers devoted to gambling, lush with amenities that keep the act rooted.

“It’s hard to quit anyway,” Husseini continues. “Based on how much you play, you get free lodging. They gave me extra three nights free, but I declined. They just want to keep you around, so you keep gambling.”

Casino advertisements in the city mirror the same ploys of entrapment; they showcase near misses and fantastic wins. Gambling psychologists are employed to device subtle schemes that keep people stuck. And it’s working.

Several YouTube channels in America are devoted to addictions, where ex-gamblers recall their darkest moments; or casino workers share what they see daily.

In one of such clips, a casino worker talks about gamblers who wear adult pampers, just so they don’t have to get up to pee. Another recalls witnessing a crushing break up, live: after losing all he had, a gambler who came with his fiancée started playing with money the couple had set aside for their wedding. “The lady kept pulling him away from his seat, saying he had lost enough in one day, but he wouldn’t get up. She threw the ring at him.”

In fact, background checks for gambling are part of the assessments many Americans make before marriage, seeing as families have been plunged into eternal debts by addicts. A Nigerian nurse who works at a hospital near Caesars in Atlantic City says she has seen at least three suicides since taking the job before the pandemic. There was the story of someone who jumped off his hotel room from one of the high-rise casinos.

Borgata is a leading Casino in AC

Technology has been helpful in deepening the habit. When the pandemic struck, casinos without apps quickly built them. Thus, a willing gambler just needs some money at hand and the click of a button wherever he or she is. Gambling thrives everywhere, including in Nigeria, but nothing close to the empire it is in America. Former US President Donald Trump had a chain of casinos in Atlantic City, one demolished, others sold off over management issues in the eve of his presidency – though his family has been linked to existing ones like Harrah’s and Hard Rock.

For some, it is the winning days that keep gamblers coming, in the hope that such moments are just a few more tries away. Same is the case for Husseini, but beyond the occasional wins is an internal darkness that has overwhelmed him; he’s morbidly obese at 23 and says he’s not “going to be around for too long.” Hence, an obsession with thrill and fun.

SUGGESTED READING: Betting: Inside Nigeria’s humongous industry of hope and sure odds

In those moments with this writer, a story Husseini shared about his Mercedes Benz car reveals the predicament that drives his addiction. “I was doing like 160 on the highway before the governor stopped me.” The governor is an anti-speeding device in some Mercedes and BMW cars, which steps in when velocity has reached suicidal levels.

Gambling can be about winning—or about people seeking to escape their own demons by creating a daily stream of thrill and hope even if they have to pay dearly for it.

Advice to Nigerians moving to America: Avoid the casinos—or you may regret it

X
‘How Italian police arrested my husband on false charges’…More News  Nigeria Abroad IR: I have decided to come out and tell my story too after I read the story of my ‘sister’, Mrs Wendy Igwema, whose husband was …