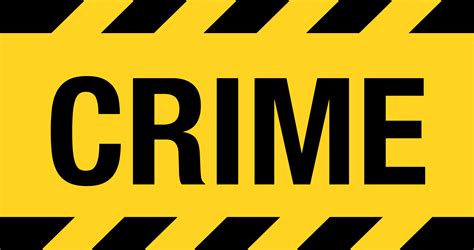 In dire need of money, Wale Olaiya (not real name) decided to apply for a loan. Providing his bank details on a foreign app as required, he hoped to get a loan of N100,000 a few minutes after applying. But rather than get a loan, the little amount in his account was taken away.

Initially, he was asked to pay the sum of N5,088 to prove solvency. Wale told FIJ that he felt the condition was fair for a loan of N100,000.

“I actually thought it was a fair deal. ‘If they want to give me as much as that, it is worth it’. That prompted me to fill in my details,” Wale said.

He told FIJ that N5,088 was first deducted from his account, then after two days, another N5,128. Yet, he did not receive the loan.

Requesting quick loans is not uncommon in Nigeria. There are various apps like Paylater, Fair Money, QuickCheck and ALAT, among many others, which offer users quick access to loans. However, ‘Naira Here’ is different. It is a technology platform created by Jishu Technologies Private Limited, a company incorporated in Delhi, India, in July 2020.