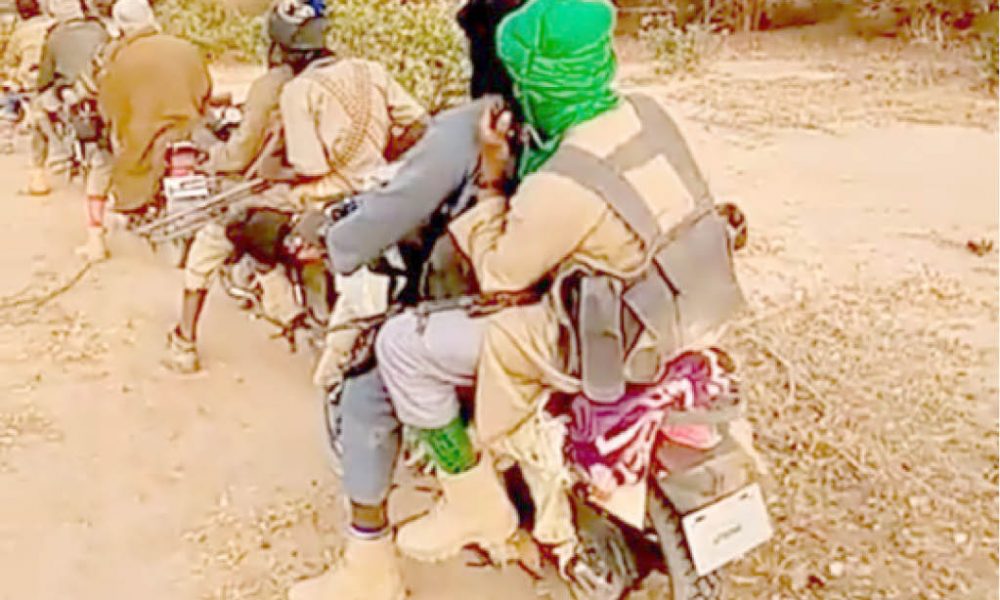 Dreaded Boko Haram insurgents and bandit terrorists have taken over about 1,129 square meters of forest reserves and national parks in the country.

The Conservator General, National Park Service (NPS), Dr Ibrahim Goni, made this known on Tuesday during a courtesy visit to the Chief of Defence Staff, General Lucky Irabor, at the Defence Headquarters, Abuja.

A statement signed by the Director of Defence Information, Major General Benjamin Sawyerr, quoted Goni as saying that the criminals use the forest reserves and national parks as hideouts.

Goni stated that the park service needs the…