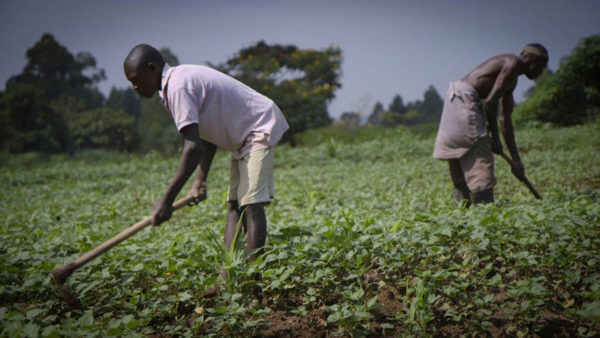 President Muhammadu Buhari says N300 billion has been disbursed to farmers while 1.6 million poor and vulnerable households are currently benefiting from the Conditional Cash Transfer programme.

The president revealed this while virtually declaring open the 14th Annual Banking and Finance Conference of Chartered Institute of Bankers of Nigeria in Abuja on Tuesday.

According to him, some of the various initiatives embarked upon to boost agricultural trade in Nigeria include the Anchor Borrowers Programme.

He stated that the Central Bank of Nigeria had made more than N300 billion available to over 3.1 million smallholder farmers of 21 different commodities.

“It is on record that 80% of rice consumed in Nigeria is now produced locally,’’ he said.

Back to Top
Close
X
Get ready for Boko Haram attacks in Kaduna — DSS raises alarm…Latest NewsNational Pivot The State Security Service (SSS), also called the Department of State Services (DSS) has asked security agencies in Kaduna to brace the…

X
ALERT: ‘Naira Here’, an Indian loan platform, is scamming Nigerians…Latest NewsFIJ In dire need of money, Wale Olaiya (not real name) decided to apply for a loan. Providing his bank details on a foreign app as required, he hoped …