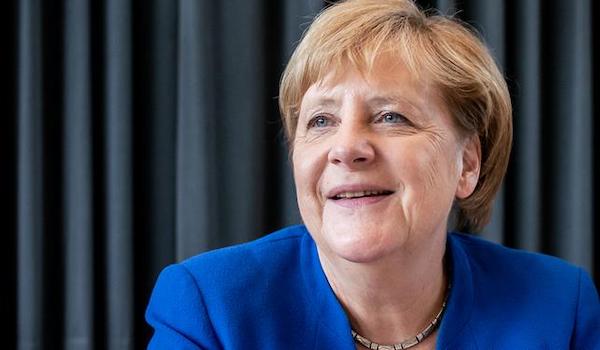 German Chancellor, Angela Merkel, has faulted the Federal Government for failure to execute the Siemens electricity deal almost three years after it was first announced.

Merkel had backed the Siemens deal to transform Nigeria’s power generation. The partnership target 11,000 megawatts by 2023, but a year to the proposed date, no concrete step has been taken to actualise the power project.

The overall grid capacity is meant to reach 25,000 megawatts, but no phase has been executed, and Merkel blamed funding and the demand for mostly local content to execute the power project caused a setback.

While responding to novelist, Chiamanda Adichie’s enquiry on the progress of the power project at an event in Germany on Tuesday, Merkel said they are careful and questioning the financing aspect, to avoid a problem they had faced in the past…

X
Court sets Friday to rule as negotiations continue between doctors, Nigerian gov…Premium TimesRipples NigeriaThe face-off between the striking members of the Nigerian Association of Resident Doctors (NARD) and the Federal Government might be re…