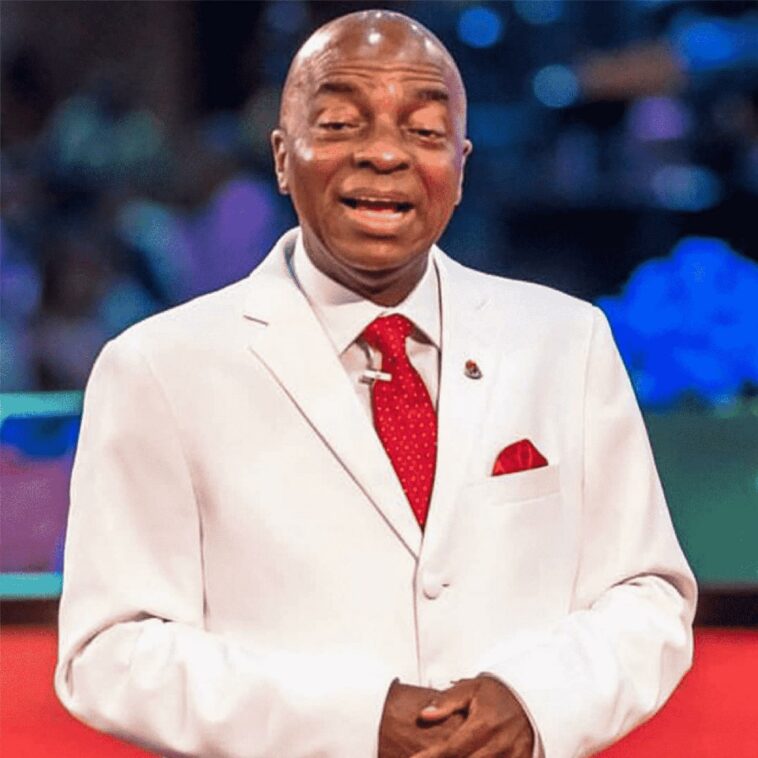 President and founder of Living Faith Church Worldwide, Bishop David Oyedepo has revealed how a worshipper who participated in one of the church’s programme, Shiloh ran mad while trying to steal from the church.

Speaking at the ongoing International Youth Alive Convention 2021 in Canaanland Ota in Ogun State, the African richest pastor said the incident was sequel to his warming against such attitudes, saying that the church is “a dreadful place.

“In one of the Shilohs, I warned people and somebody was found trying to pick something that was not his and he ran mad immediately,” he said.

Oyedepo, who stated that it is a risk to steal in the “house of God”, warned youths participating in the programme to deviate from such character.

He said, “I waited so as to sound this note of warning. ‘How dreadful is this place. This is none other but the house of God and this is the gate of heavy.

“Be warned against picking anything that is not yours. Be warned, be warned. It’s a risk. Should anyone have an ulterior mission for being in camp. Be warned, it’s a dreadful place.

“How dreadful is this place. This is none other but the house of God and the gate of heaven.

“I waited to give you…