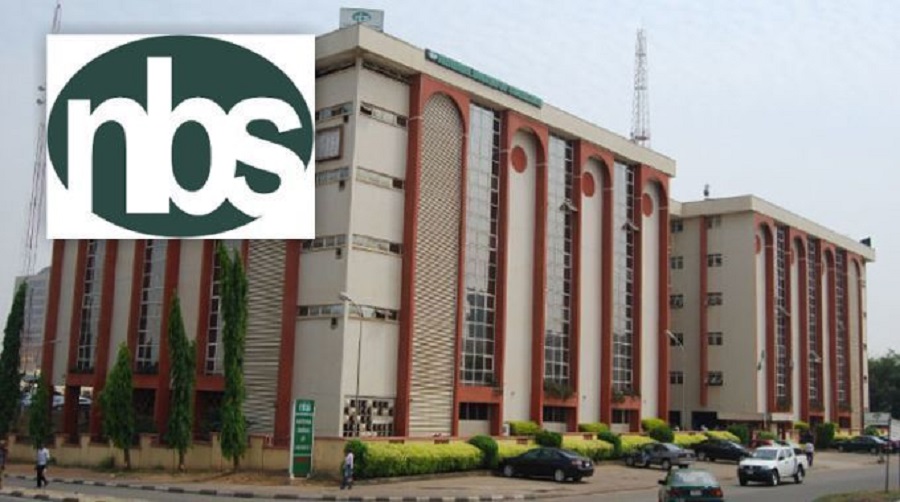 It appears that the National Bureau of Statistics (NBS) has started issuing data reports to foreign media outlets through back-channel before officially releasing it on their websites as they did in the era of Dr Yemi Kale. This is based on observations made by the Nairametrics team on different occasions.

You would recall that President Muhammadu Buhari appointed Mr. Simon Harry as the new Statistician-General of the Federation and the head of the National Bureau of Statistics in August, following the completion of Yemi Kale’s second tenure.

However, a major breach has been noticed on two occasions where news outlets now get information of statistical reports before the official publication on the Statistical agency’s website, which was not the case initially.

Prior to the ban on the use of Twitter in Nigeria by the federal government, the former head of NBS would inform the public through his handle if and when any report would be released. However, with the ban on Twitter use, the public, news outlets, and analysts alike now had to go through constant monitoring of the official website.

This was not an easy task; however, it was a fair playing ground for all parties involved. With the recent backchanneling of information, it has become a situation of an unfair advantage given to some people at the expense of others.

Case 1 (Q2 2021 Foreign Trade)
On Monday, 6 September 2021 a number of news outlets had reported the 2021 second quarter foreign trade report, referring to the weekend as the release date. It was only until later in the afternoon on that Monday, before it was officially released on their website.

Case 2 (August 2021 Inflation report)
On Tuesday, 15 September inflation figure for the month of August 2021 was reported at 17.01%, representing a decline compared to 17.38% recorded in the previous month. This report referred to the release date being Wednesday, 15 September 2021 in the morning.

It is worth noting that as of the time of writing this article the consumer price index report is yet to be released on the official website of the NBS. Below is a screenshot of the website as of 9:03 am.

READ: Who will save the Naira?

Releasing of official data through backchannel is an action that is worthy of investigation as it gives a few privileged information at the expense of the many, creating an era of unfair advantage and is against the freedom of equity in the pursuit of facts. A famous statistical code is “Facts from reliable Figure”, this action undermines the reliability of the statistical processes in the country.

This story first appeared in Nairamerrics