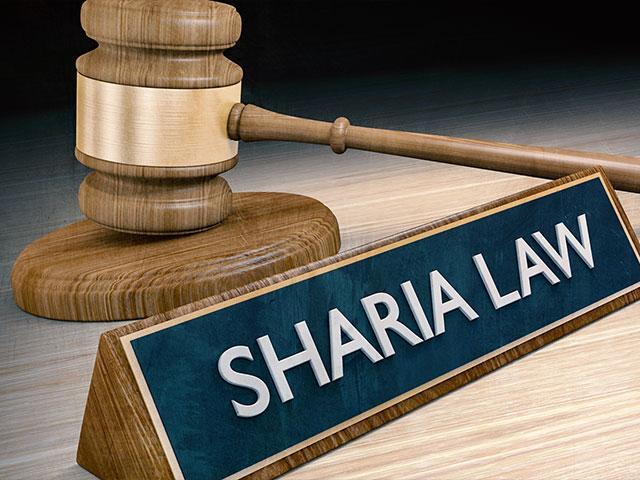 Reports of N345 million said to have gone missing from the accounts of the Kano State Sharia Court are generating outrage among people in the state with many worrying that the development may raise questions over those charged with upholding the sanctity of the Sharia legal system in the state.

The missing funds are said to belong to heirs and heiresses kept in the custody of the court before distribution to the rightful owners.

A radio station in the state had quoted the secretary to the court, Haruna Khalil, to have said the funds were discovered to have gone missing when the court attempted to withdraw part of the money when it discovered that only N9 million was in the account.

Reacting to Daily Trust enquiries, the public relations officer of the Kano State Sharia Court of Appeal, Isah Muhammad Kankarofi, told one of our reporters that the state Grand Khadi, Tijjani Yakasai, had reported the matter to the Kano State Public Complaints and Anti-Corruption Commission (PCACC).

He said after the setting up of a panel of enquiry by the court’s management, seven computers were also discovered to be missing from the court, a move, he said must be an attempt to cover the tracks of those involved.