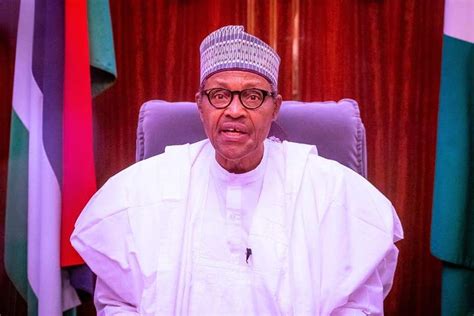 The ruling All Progressives Congress (APC) is faced with the challenge of balancing the rotation of party and elective offices to satisfy the expectations of various political interests, ahead of 2023 poll, unlike the main opposition Peoples’ Democratic Party (PDP), which may throw its presidential ticket open to all aspirants. JIDE ORINTUNSIN reports

The coalition that terminated the reign of the Peoples’ Democratic Party (PDP) was aided by the quest to restore the power rotation arrangement between the North and the South abrogated by the Goodluck Jonathan-led government when he reneged on the agreement to do only one term. Before that 2015 elections, the political structure in the country changed, when three political parties and splinter groups of two other parties teamed up to unseat the PDP-led government.

There was unanimity of purpose and interest among members of the All Progressives Congress (APC); personal, group or regional, or political group interests were subsumed with well thought out political permutations and arrangements to dislodge the PDP from power.

The legacy parties that teamed up to form the APC were the Action Congress of Nigeria (ACN), the Congress for Progressive Change (CPC), the All Nigeria People’s Party (ANPP), five governors and other aggrieved members of the PDP and a faction of the All Progressives Grand Alliance (APGA). To give members from different political platforms and zones a sense of belonging, the founding fathers of the APC had to agree on how to effectively share elective offices and appointive positions to accommodate the different interests in the party.

With the second term of the President Muhammadu Buhari-led administration coming to end in 2023, political scheming and jostling for positions have started within the party. The party’s much-awaited congresses eventually kicked off on July 31, when ward congress was conducted.  Local government congresses followed nationwide on Saturday, September 4. These developments have heightened the tension among the major political blocs in the party ahead of the yet-to-be-fixed National Convention.

No categorical position yet:

From all indications, the governing APC is faced with the task of zoning various offices in the National Working Committee (NWC) and elective positions to satisfy the expectations of various political interests and also to position the party to retain power in 2023. Fears are rife that the “gentleman agreement” of zoning offices between the North and the South may be jettisoned by the controlling influence in the party. The silence of the Mai Mala Buni-led Caretaker Extraordinary Convention Planning Committee (CECPC) over the issue has raised doubts within and outside the APC about the party’s commitment to the zoning arrangement.

Read the full story in The Nation

Rumpus over power rotation in APC