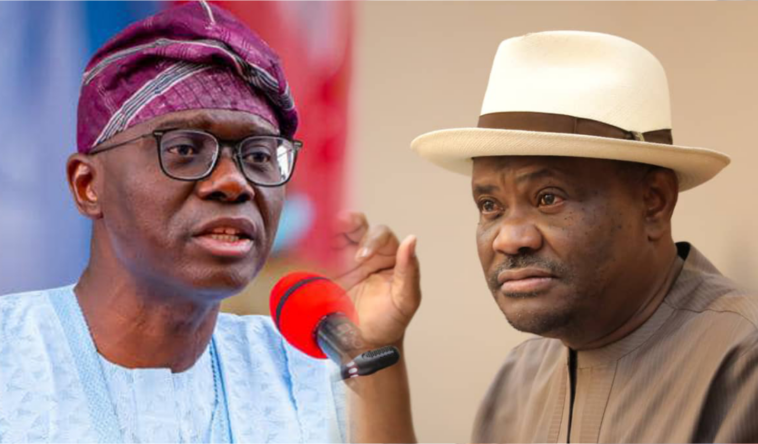 “Yes, we have put some machinery in place,” Mr Omotoso told The Gazette. “And we will go ahead to collect VAT.”

Governor Babajide Sanwo-Olu’s government has vowed to collect VAT in Lagos despite a court order against the collection of the tax by Rivers.

The Lagos State Commissioner for Information and strategy, Gbenga Omotoso, told Peoples Gazette that Lagos had set up the machinery to implement VAT collection.

He explained that the Appeal Court had invited the Lagos government to be joined in the suit.

“Yes, we have put some machinery in place,” Mr Omotoso told The Gazette. “And we will go ahead to collect VAT.”

Last month, the Rivers Division of the Federal High Court declared that the Federal Inland Revenue Service had no constitutional backing for collecting VAT in the state and granted the power to collect the tax to the Rivers government.

Dissatisfied, the FIRS appealed for a stay execution.

On Friday, the Abuja Division of the Court of Appeal ordered all parties to “maintain status quo ante bellum” until the matter was resolved. The Attorney General of Lagos, Moyosore Onigbanjo, had sought to join Lagos as co-respondent with Rivers in the suit filed by FIRS, a request the appellate court granted with effect from September 16.

Pauline Nsirim, Rivers Commissioner for Information, did not immediately return The Gazette’s request seeking comment on whether the state will proceed with the VAT collection.

Governor Wike Nyesom had inaugurated a four-man tax appeal commission with a mandate to deal with complaints arising from tax collection by the state’s revenue agency.

X
FG: We can’t throw repentant bandits away because they are also Nigerians…Latest News    Daily Trust The Federal Government says it will not shut the door against repentant bandits. Minister of Police Affairs, Muhammad Dingya…