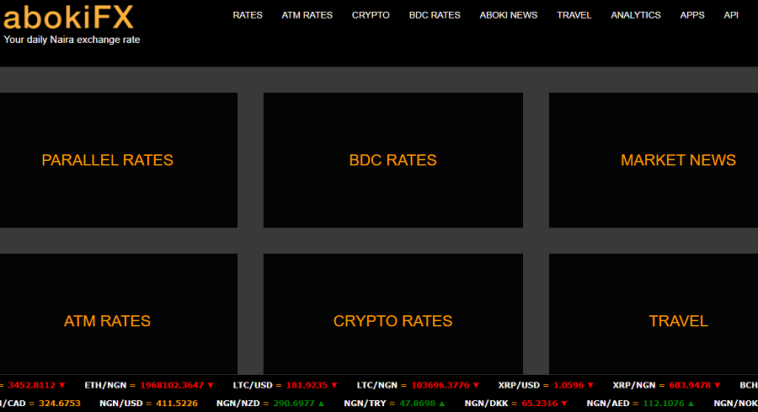 At the recently concluded MPC meeting by the Central Bank of Nigeria (CBN), the CBN Governor, Godwin Emefiele responded to rumours on social media about CBN making enquiries on the legality of the operations of abokiFX.

Emiefiele, while responding to questions after the MPC meeting on Friday, September 17, 2021, referred to Mr Olumide Oniwinde, the owner of abokiFX as an illegal FX dealer who will be prosecuted for endangering the Nigerian economy.

abokiFX is a website that publishes the parallel market exchange rate of the Naira against other currencies of the world on a daily basis.

According to the governor, Mr Olumide Oniwinde started the abokiFX operation in 2015 and has since milked the economy by taking position, while manipulating the exchange rate. Emefiele promised to ensure that Oniwinde is captured and made to answer to the law.

X
Why AbokiFX is being investigated for “Economic Sabotage”…Latest News...Company is said to be owned by one man with multiple bank accounts… Information reaching Nairametrics confirms owner of onlineBy Ubah Jeremiah Ifea…