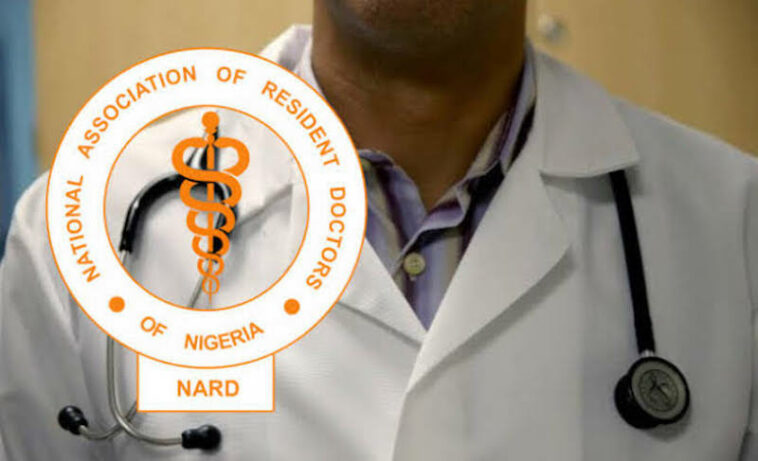 In what seems to be a U-turn from Wednesday’s proceedings, Justice Bashar Alkali, came down hard on striking doctors, ordering them to halt their six weeks old industrial action and return to work immediately.

The doctors under the platform of the National Association of Resident Doctors (NARD) have been on strike since August 1, 2021 to protest poor condition of work as well as some unfair government policies.

They have vowed never to return to work until the federal government meets their demands.

However, Justice Alkali, while ruling on an interlocutory injunction brought against the striking doctors by the federal government held that their action at this time of increase of the COVID-19 pandemic was not in the interest of the country and Nigerians.

He accordingly ordered NARD to suspend its strike with immediate effect and that its members should resume to their duty post immediately.

The order is coming barely few days after the striking workers and the federal appeared to have been working towards an amicable resolution of the issues surrounding the industrial action.

It should be recalled that the court had last month ordered parties to cease hostilities pending the hearing of the federal government’s suit against the doctors.

At Wednesday’s proceedings, lawyer to the federal government, Mr Tochukwu Maduka, had informed the court that he had filed a case of contempt against NARD.

He said, “Despite the order of this court that all hostilities be suspended, the defendants who render essential services have refused to call off the strike”.

Responding, lawyer to the striking doctors, Mr Femi Falana, SAN, had told the court that he had filed a further affidavit in support of notice for stay of execution.

Falana further stated that he was challenging the jurisdiction of the court to hear the matter.

He however, stated that parties should go back to the negotiation table, adding that it is in line with the order to suspend hostility…

Back to Top
Close
X
Why AbokiFX is being investigated for “Economic Sabotage”…Latest News...Company is said to be owned by one man with multiple bank accounts… Information reaching Nairametrics confirms owner of onlineBy Ubah Jeremiah Ifea…

X
CBN Governor shatters BDC operators’ hope of ban reversal…Latest NewsNairametricsThe Governor of the Central Bank of Nigeria has stated that the only rate he recognises is the I&E window rate, citing that the black …