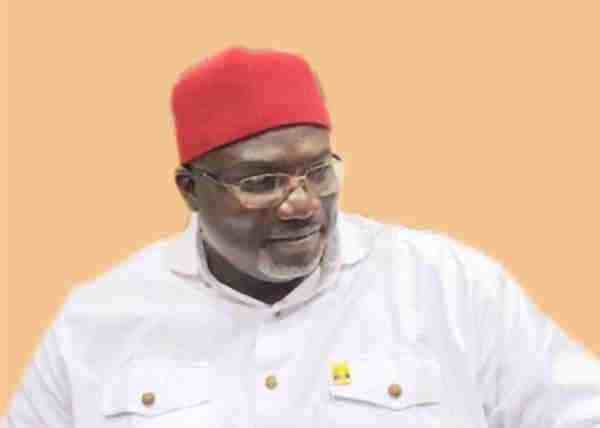 The chieftain of the People’s Democratic Party (PDP), Chief Emeka Kalu has said that the recent defection of former Aviation Minister, Chief Femi Fani-Kayode, from the party to the All Progressives Congress (APC) is a good omen for the nation’s main opposition party.

Speaking through a statement in Lagos, Kalu, the National Coordinator of Peoples Democratic Party Coalition (PDPCO),  stressed that Fani-Kayode’s defection was long overdue, insisting that the action was a sign of recovery for the PDP.

Kalu, a one-time governorship candidate in Abia State, said that Fani-Kayode’s defection should not be taken seriously by right-thinking Nigerians, “especially putting into consideration his original disposition, criticism and terming the APC as an association of  evil men in Nigeria.”

The PDP chief added: “In as much as cross carpeting and party-jumping among Nigeria politicians along personal interest have become a norm, one cannot, but wonder the place of integrity, honour and conscience, especially at a time the nation needs men of integrity, pedigree and astute character that do not flow with the wind as fair-weather political hunters.”

Kalu, also the Director-General of Global Initiative for Good Governance, however, advised the PDP family not “to sulk over the loss of one bad apple, rather they should focus on saving the cart,” adding, “Mr. Kayode is known to be a politician focused on his gains, rather than the growth of PDP, or wellbeing of Nigeria at large…

Back to Top
Close
X
How I enjoyed dinner at Isa Pantami's beautiful home – Fani-Kayode…Political LandscapeDaily PostFormer Aviation Minister, Femi Fani-Kayode has taken to social media to laud his ‘friend’ Minister of Communications and Digital Economy, Is…