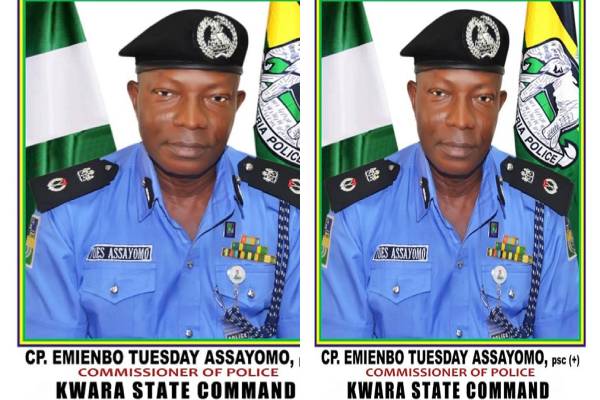 2 persons have been arrested in Offa by the Kwara state command of the Nigeria Police Force for allegedly killing a young girl, Rianat Yusuf for money ritual purpose.

The suspects, Femi Adeniji and Shittu Wale were said to have confessed to killing young Rianat.

The girl was said to have been sent on an errand around Amuyo area of Offa before she was allegedly abducted by the suspects who eventually killed and severed her body parts for money ritual.

Two suspects were later arrested in the same area while one is at large.