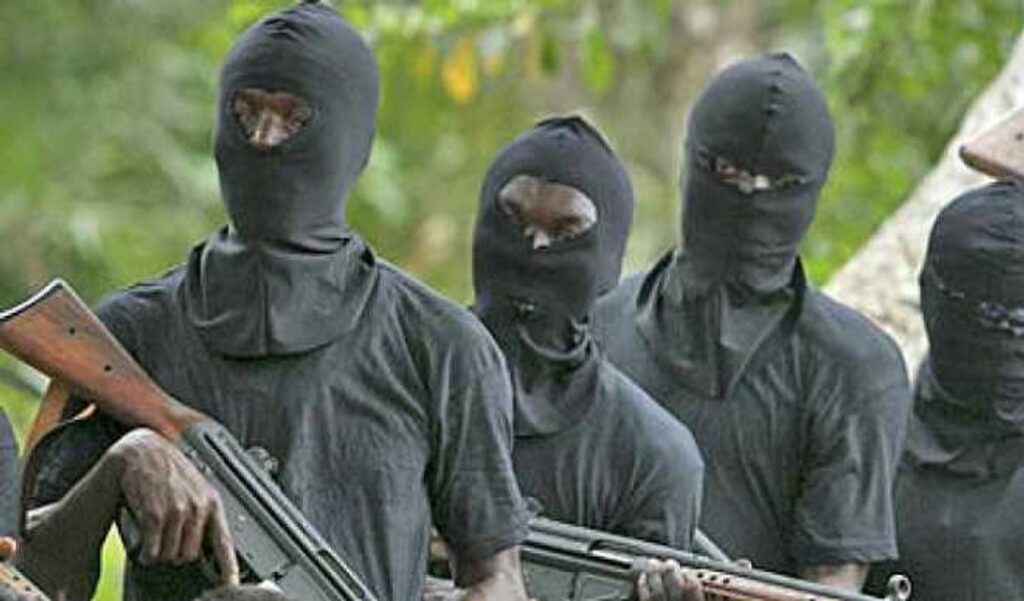 Gunmen who recently broke into the correctional centre in Kabba in the Kabba/Bunu Local Government Area of Kogi State, are Boko Haram terrorists, SaharaReporters learnt.

A source also told SaharaReporters on Monday that after their arrival, the terrorists gave an auto assault rifle to the Chief Imam for the inmates, said to be a Boko Haram commander.

According to the source, the Boko Haram commander, an inmate of the prison, had taken up the role of Chief Imam at the correctional centre, leading other Muslims to prayer.

“It was Boko Haram terrorists that broke into Kabba prison,” the source said.

“The Chief Imam for the inmates is apparently a Boko Haram commander, and when the gunmen arrived, they handed him an auto assault rifle.”

Just a week ago, SaharaReporters reported how some prisoners gunmen attacked the correctional centre in Kabba, freeing inmates.

The prisoners who were in their hundreds were said to have escaped after the gunmen attacked the prison located along Kabba-Lokoja highway late on Sunday, September 12.

Though security officers comprising 15 soldiers, 10 policemen, and 10 armed guards of the Nigerian Correctional Service (NCoS) were at the facility at the time of the attack, the gunmen were able to break into it.

They killed a soldier and a policeman during the attack, Sola Fasure, media adviser to the Minister of Interior, Rauf Aregbesola, had said in a statement.

The early morning downpour on Monday aided their escape as the building housing the inmates was reportedly submerged by flood.

According to the statement, the Kabba custodial facility had 294 inmates as of the time of the attack, and only 28 inmates did not escape.

It said many of the 266 inmates initially unaccounted for were able to escape after the gunmen used explosives to destroy three sides of the perimeter fence.

Later, Sesan Nihi, the Kogi correctional service spokesman said no fewer than 114 inmates from the Kabba Correctional Centre had voluntarily returned or been rearrested.

“We have a search party with other security agencies to capture the remaining inmates.”