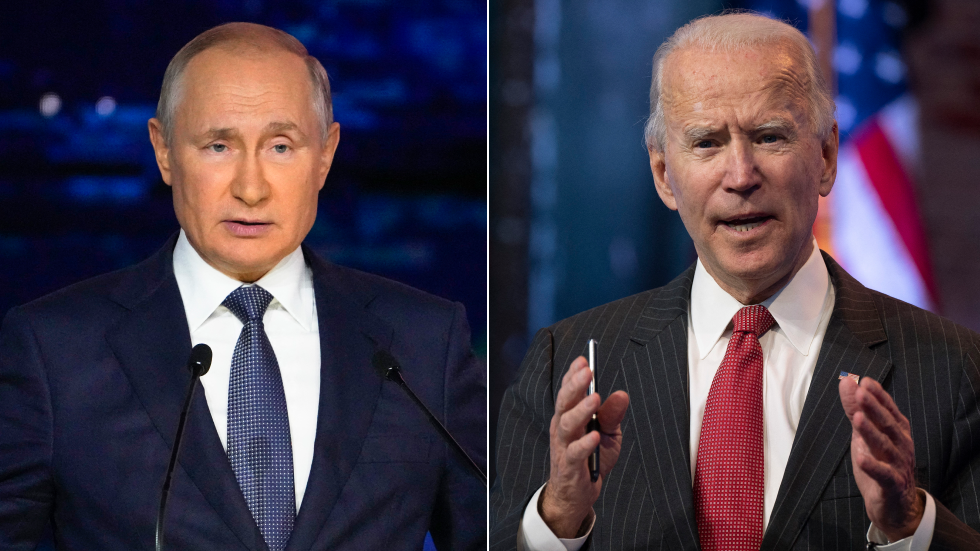 Russian President Vladimir Putin took his American counterpart, Joe Biden, to task in a call earlier this year after being branded a “killer” in an explosive interview that saw relations between the two leaders hit rock bottom.

That’s according to a new behind-the-scenes account of the Biden administration’s first weeks in power, written by Washington Post journalists Bob Woodward and Robert Costa, with excerpts picked up by US media on Monday.

In April, during the first bilateral call since the Democratic Party politician took office, Putin reportedly told Biden that “I’m upset you called me a killer.” Just weeks before, Biden had been asked in an interview with ABC’s George Stephanopoulos whether he viewed the Russian leader as “a killer.” “Mmm hmm, I do,” Biden replied.

The American president reportedly struck a sheepish note, according to Woodward and Costa, saying only that his comments were “not something premeditated” and that “I was asked a question. I gave an answer. It was an interview on a totally different topic.”

At the time, Putin laughed off the comments, telling reporters that making judgements like that “is like looking in a mirror.” He went on to explain that “when I was a kid, when we were arguing with each other in the playground, we used to say, ‘Whatever you say is what you are yourself.'” The Kremlin later said that the remarks would not be allowed to scupper the upcoming summit between the pair, held in Geneva in June.

In addition, Woodward and Costa claim that Biden’s top team tried to avoid “unscripted events or long interviews” in order to avoid similar “gaffes.” The plan, they say, amounted to a “cocooning of the president” known as “the wall.”

Other revelations put forward by the pair include Biden discovering his predecessor, Donald Trump, had fitted out a room in the White House residence in order to be able to play virtual golf in his downtime. “‘What a f*cking a**hole’ Biden once said as he surveyed the former president’s toys,” the book adds.