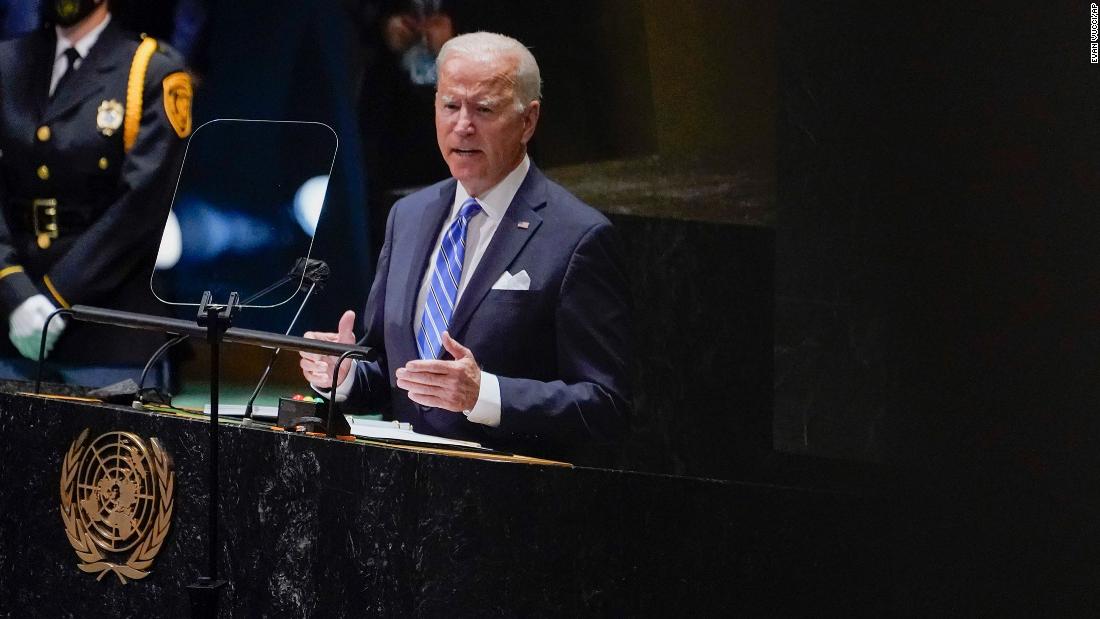 Minute majorities in the House and the Senate were always going to make it tough to live up to the soaring expectations of Biden’s election win. Then the Senate Republicans’ use of the filibuster forced Democratic leaders to cram almost all of his popular goals on health care, education, climate change and expanding the social safety net into one massive bill that could pass on a majority vote. The downside: If the monster spending plan fails it could take down much of Biden’s legacy in one crushing collapse.

Back to Top
Close
X
GRAPHIC: Terrorists detonate deadly bomb outside Restaurant in Central Mexico…UncategorizedBreitbart Unknown terrorists used a bomb to kill two men outside a restaurant in the central Mexican state of Guanajuato. The device injured four more…

Analysis: Why it's getting even harder for Biden to pass his legacy-defining agenda

X
Friday Worship: Where do you wish to die: in a hotel or in the mosque?…UncategorizedBy Afis A. Oladosu After a short while he bowed his head, in the ruku’ posture, like other worshippers in the mosque. Thereafter, dear brethren, our b…