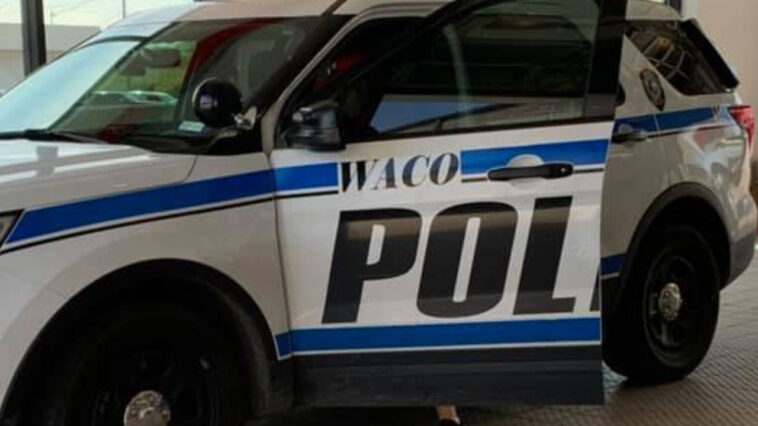 A 2-year-old Texas boy died Wednesday after he accidentally shot himself in the head with a gun owned by a family member, police in Waco reportedly said.

The boy was taken to a hospital Wednesday evening where he succumbed to his wounds, according to KXXV-TV in Waco. The report said he found the firearm in his relative’s backpack,

The 21-year-old relative faces a tampering charge for allegedly taking the gun and leaving.

“At this time it is believed that the victim may have accidentally shot himself with the firearm after finding it,” police said, the station reported. The investigation is…