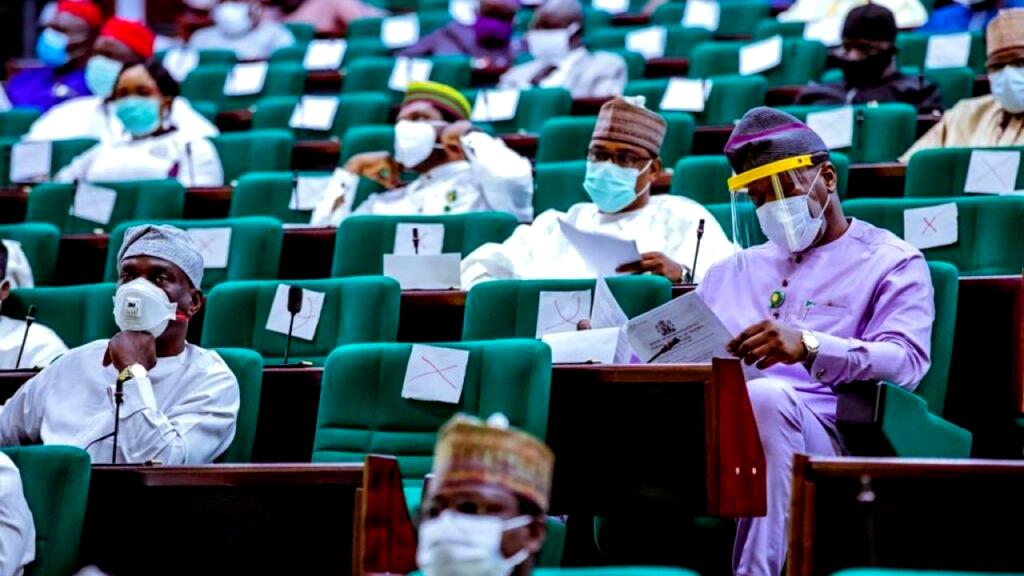 A law to back states’ battle to collect Value Added Taxes, VAT, their right to mine and control their resources, is underway in the House of Representatives.

Several states of the federation, are currently in a legal battle with the Federal Government on who collects VAT on goods and services.

A bill to that effect, entitled “An Act to Alter 39, Part 1 of the Second Schedule of the 1999 Constitution as Amended to Substitute and Move the Item from the Exclusive Legislative List to the Concurrent Legislative List”, sponsored by Reps Hassan Usman Sokodabo and John Dyegh, was exclusively obtained by VANGUARD.

The instrument proposes in part, that “The Constitution of the Federal Republic of Nigeria, 1999, is hereby altered as set out. Item 39, part 1 of the Second Schedule of the Principal Act, Altered by substituting the item and moving it from the Exclusive Legislative List, to the Concurrent List.

“Thus, item 39, Part 1 of the Second Schedule of the Constitution to be moved to the Concurrent Legislative List now read: States Government shall manage their resources, mines and minerals, including oil fields, oil mining, Values Added Tax(VAT), geological surveys as well as natural gas. 50% of the total revenue accruable from the minerals shall be retained by the state where the minerals are derived.

Back to Top
Close
X
EXPOSED: Buhari-favoured University of Lagos Vice-Chancellor in alleged multi-million naira contract…RifsSahara Reporters The management of the University of Lagos, Akoka is enmeshed in controversies over allegations of misappropriation of funds to the tu…