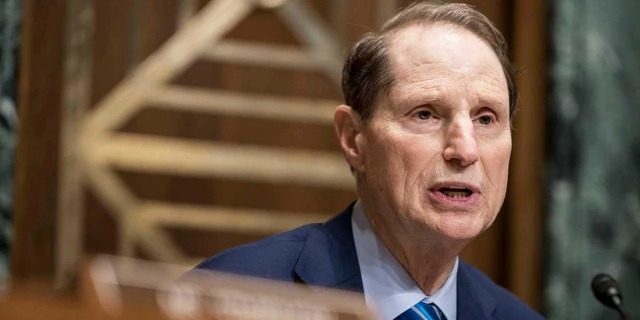 House Democrats have proposed a whole host of options to pay for their $3.5 trillion social-spending bill which includes measures like universal pre-K, tuition-free community college, and paid leave for workers.

One of those options, proposed by Senate Finance Chair Ron Wyden, is a change to the way the government taxes capital gains on assets like stocks and bonds. It would mainly affect the wealthy, because their wealth usually derives from investments more than salaries.

“A priority for me in these negotiations is making it clear that billionaires are not exempt from the general proposition [that] nurses and firefighters see every year: that they have to pay taxes regularly,” Wyden told The Wall Street Journal.

President Joe Biden is on board. On Friday, he leant his support for the measure in a press conference. It’s similar to his earlier proposal to double the capital gains rate to 43%. House Democrats’ proposal to fund their infrastructure plans would increase the capital gains rate from about 20% to 25%, and they estimated it would bring in $2.9 trillion. Wyden’s preferred rate hasn’t been reported yet.

“I come from the corporate state of America,” Biden said. “I just think it’s about just paying your fair share, for Lord’s sake.”

Given Wyden’s role as the top lawmaker in the Senate finance committee, he could be a key voice in pushing a stronger tax overhaul than House Democrats’ tax framework.

Biden has said that he wants…

Back to Top
Close
X
US migrant camp closed as Haitians migrants shunted far away…United StatesReutersBy Adrees Latif and Kristina CookeAn impromptu border camp has been emptied of thousands of Haitian migrants, a county judge in Texas said on F…